Presidential Aide, Lauretta Onochie has reacted to the recent arrest of AAC Presidential Candidate and Publisher of Sahara Reporters, Omoyele Sowore, saying that the Department of State Security Service,DSS, ‘only saved his life’.

It will be recalled that POLITICS NIGERIA earlier reported that Sowore was arrested at his apartment early Saturday morning with his phones seized when he tried to raise alarm over the invasion.

The arrest is believed to be connected to the #RevolutionNow protests which is set to commence nationwide on Monday, August 5. Onochie, in a series of tweets, alleged that Sowore had threatened to set himself on fire in protest to President Buhari’s administration.

“This Is What DSS Saved Sowore from. (See image) With talks about setting himself ablaze, it’s in order for the security operatives, whose role it is to safeguard both lives and properties, to take him into custody to prevent him from harming himself and get him the help he needs,”. 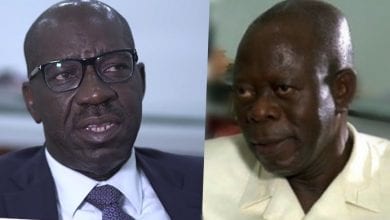 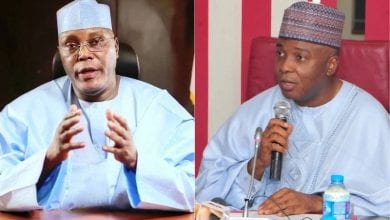 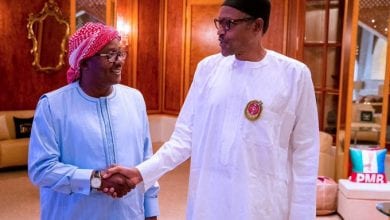