Popular Prophet and General Overseer of INRI evangelical spiritual church, Primate Babatunde Elijah Ayodele has states that the upcoming elections in Edo state will witness Rigging, Killings and all manner of illegalities.

Ayodele, in a recent interview with Sun, disclosed that the candidate of the Peoples Democratic party, PDP and Incumbent governor, Godwin Obaseki will win the elections if it was ‘free and fair’. In his words;

“In Edo State, Oshiomhole has dug his political grave. Oshiomhole has no business fighting Obaseki’s re-election. He could have disciplined the governor in another form. Only manipulation will take Obaseki out of power. If the election is free and fair, Obaseki will come back ten times.”

“But from all indications, the pendulum is swinging in Obaseki’s direction. Notwithstanding, the election is going to be volatile. There will be rigging, killing and all manners of illegalities to manipulate the exercise.” 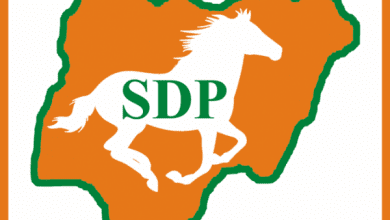