The suspect was arrested on Friday 18 October, 2019 at the Nnamdi Azikiwe International Airport, Abuja on his way to Dubai, United Arab Emirate following series of actionable intelligence reports linking him to organised transnational cyber fraud and money laundering.

Ismaila allegedly perpetrates his fraudulent activities under the cover of being a Bureau de Change operator, to launder his proceeds of crime.

However, the suspect has volunteered useful information while investigation continues.

The suspect will be charged to court as soon as investigation is concluded, 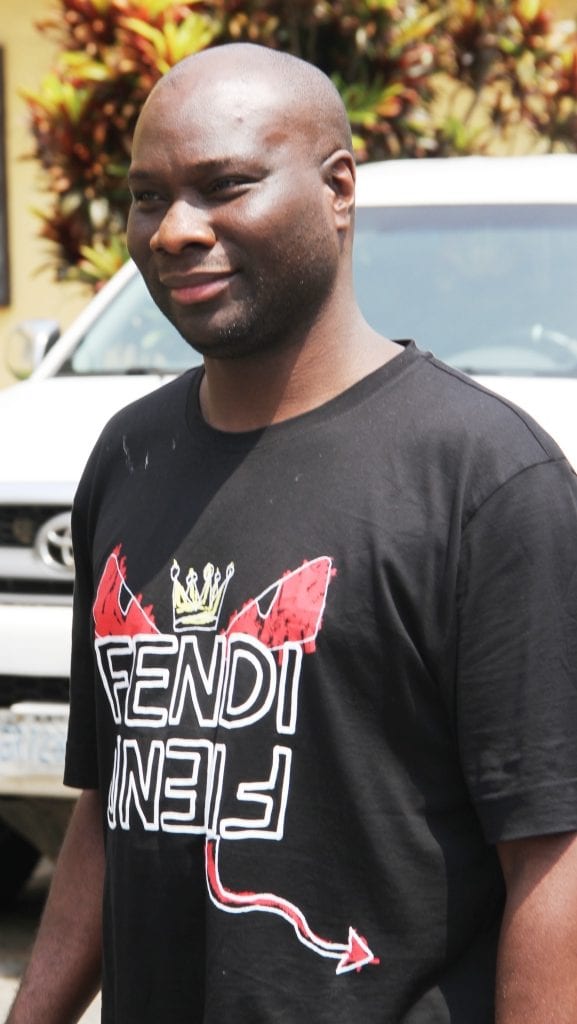 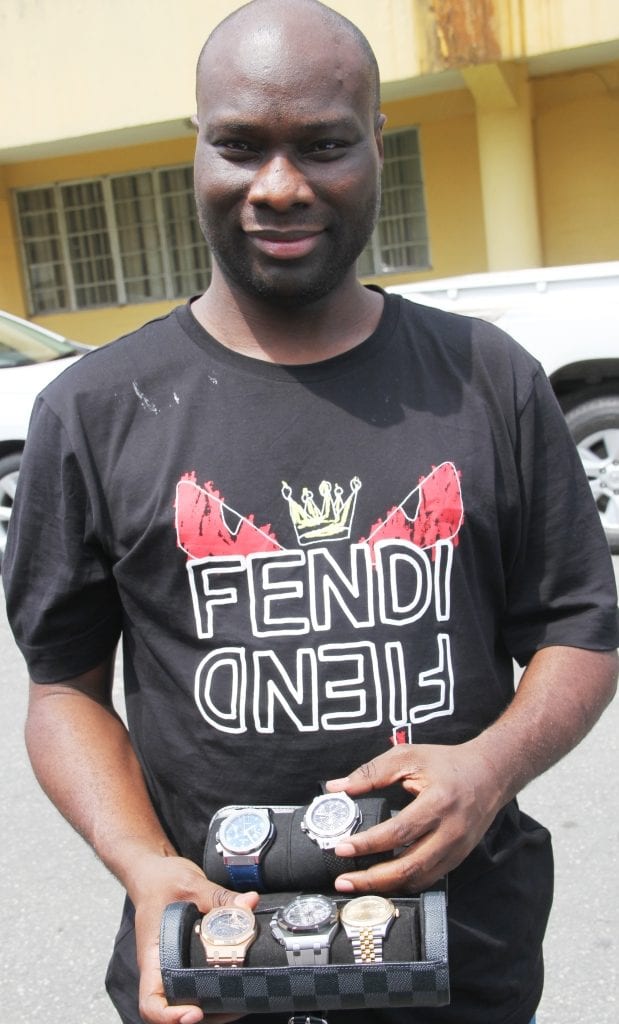 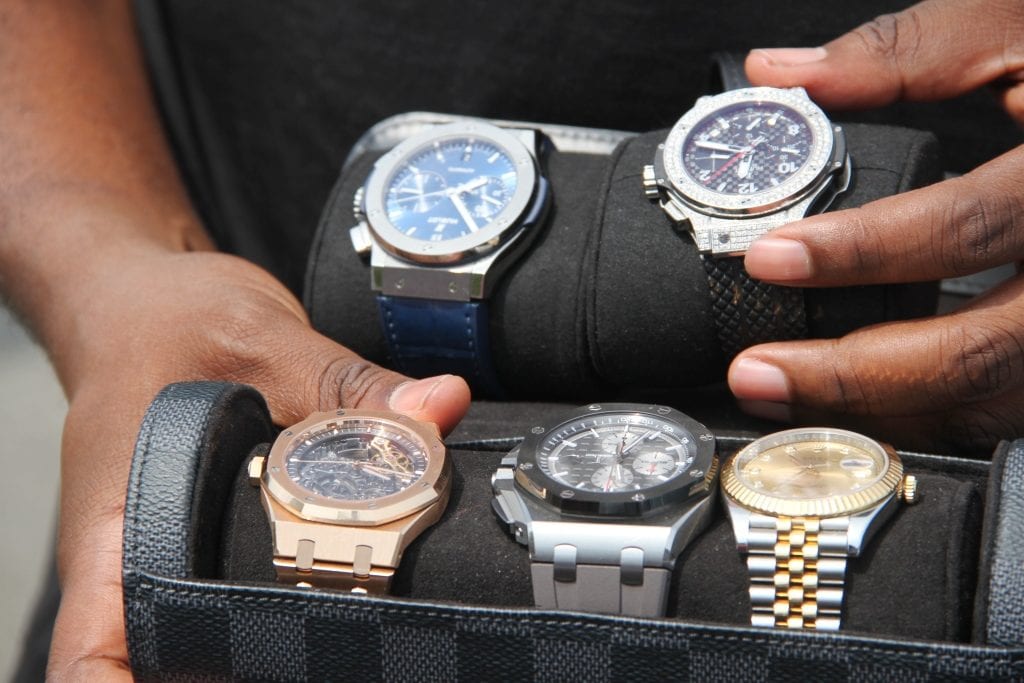