Less than 24 hours after he was dethroned, Muhammed Sanusi has arrived in Loko Development Area in Nasarawa State.

Report has it that Mr Sanusi got to the village around 2am on Tuesday morning.

His travel to Nasarawa was as a result of being dethroned and banished by Governor, Abdullahi Ganduje.

Many Nigerians on social media have said Mr Sanusi was removed because of his controversial position on issues affecting northern Nigeria.

The former Central Bank of Nigeria Governor in his farewell message on Monday admonished the general public in Kano to support the new emir. 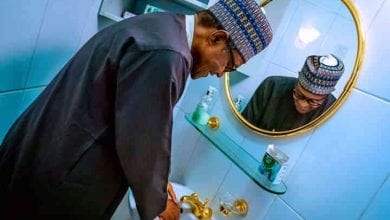 Buhari’s Minister justifies Coronavirus Outbreak, says it is from God 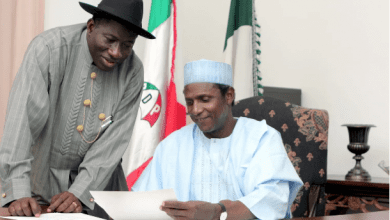 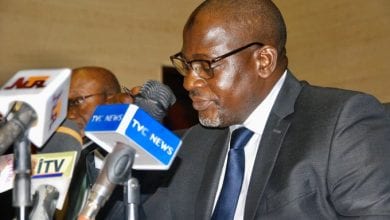 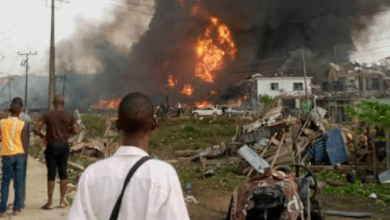