POLITICS NIGERIA learned that Abari died on Tuesday afternoon following a brief illness. He breathed his last at private hospital in Abuja.

The deceased had been indisposed since last week and did not recover until today when his health condition deteriorated and he was rushed to the hospital.

He has been buried in his hometown in Jiwa, in Abuja Municipal Area Council (AMAC). 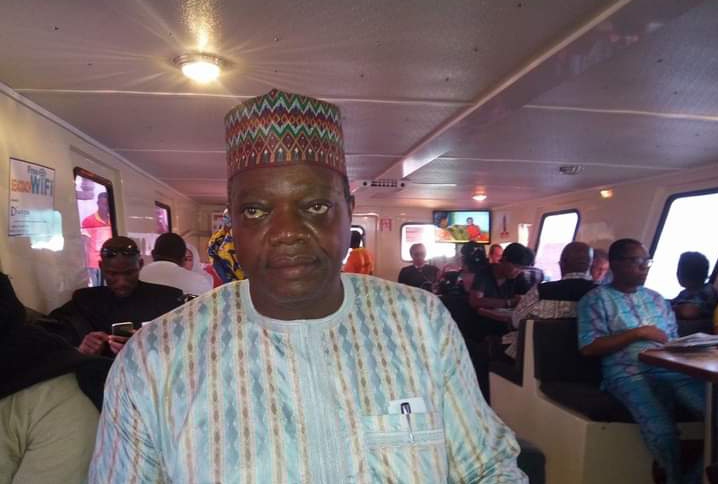 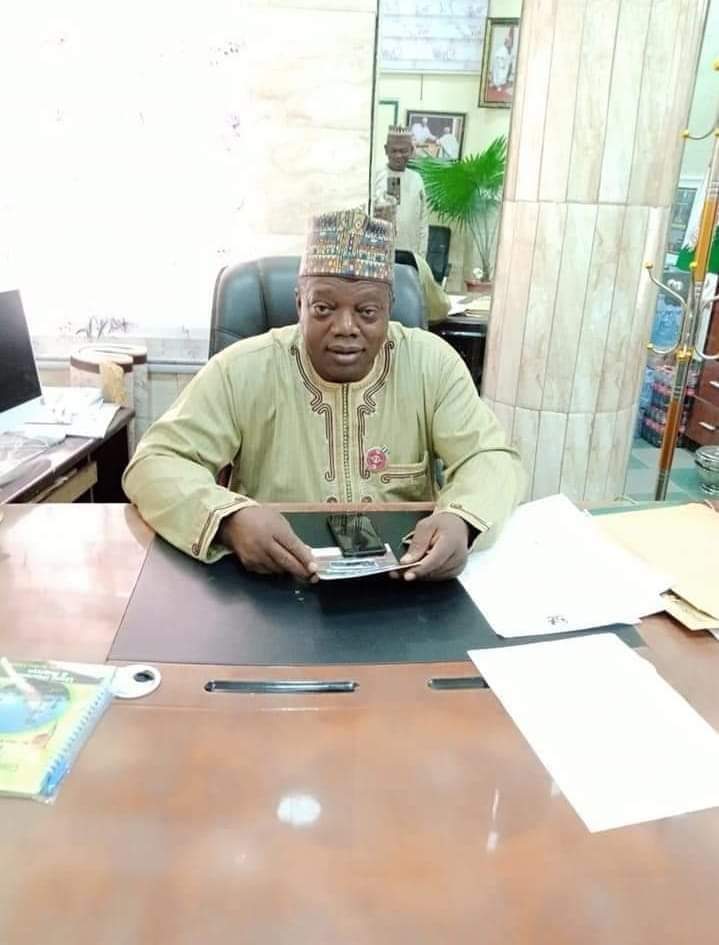 Late Abari was a House of Representatives member during the administration of late President Shehu Shagari in 1981/82.

He was also a chieftain of the ruling All Progressives Congress (APC) in the FCT.