Former Inspector-General of Police, Tafa Balogun was buried today amidst tears in his country home in Ila-Orangun, Osun State.

Balogun died on 4th August, 2022, at the Redington Hospital, Lekki, Lagos State, after a brief illness.

The deceased was Inspector-General of the Nigeria Police Force between March, 2002 to January, 2005, and achieved major operational milestones including facilitating the establishment of the Police Mobile Force Training College, Ila-Orangun, Osun State.

A graduate of the University of Lagos and the University of Ibadan where he studied Political Science and Law respectively, the former IGP served in various administrative, operational, and investigative positions all around the country.

He was a fellow of the National War College, as it was then called but now National Defence College, Abuja. He equally held many Masters Degrees, cutting across many academic and professional fields.
Below are photos from the Burial; 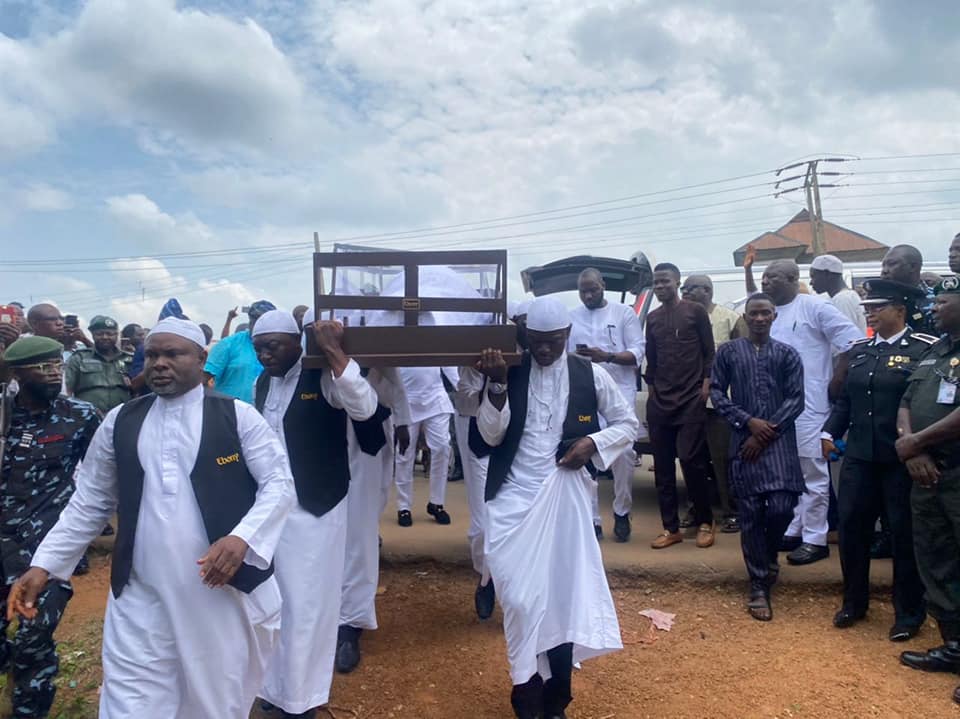 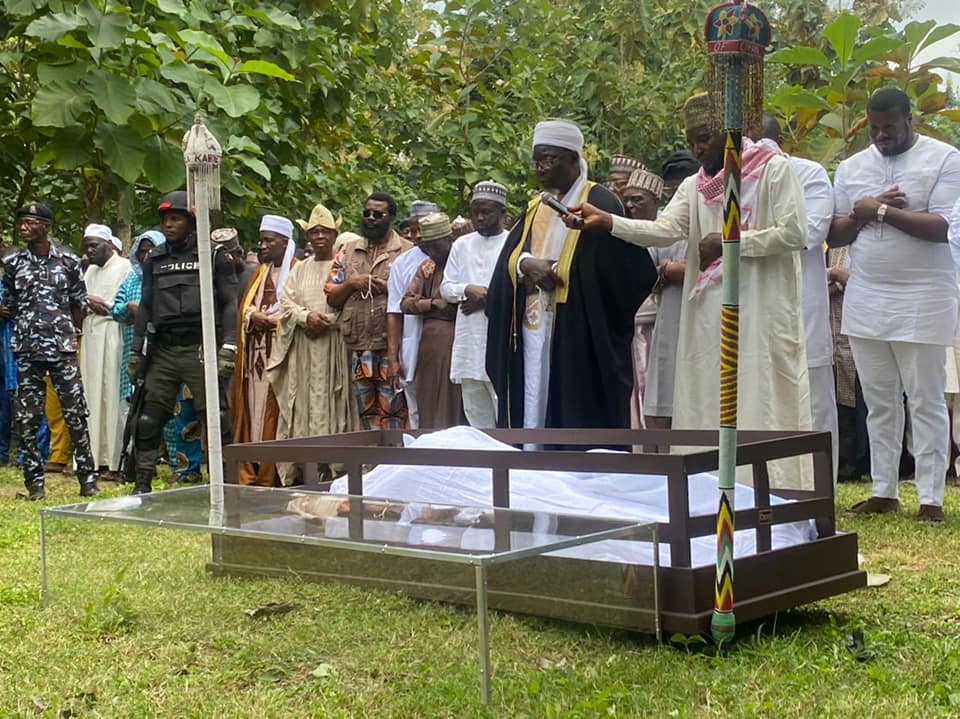 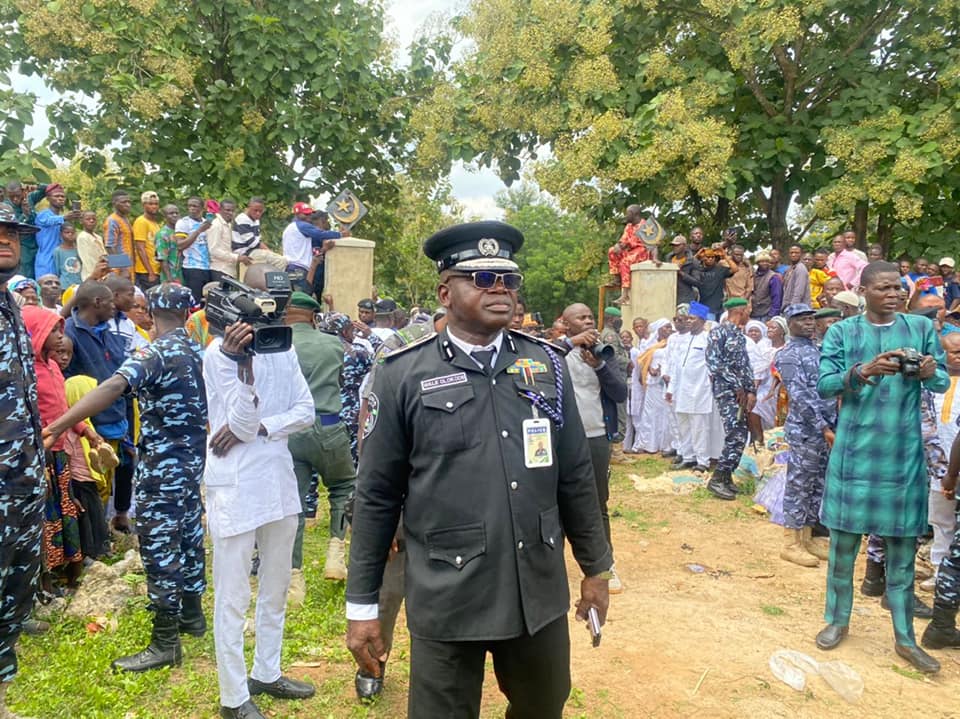 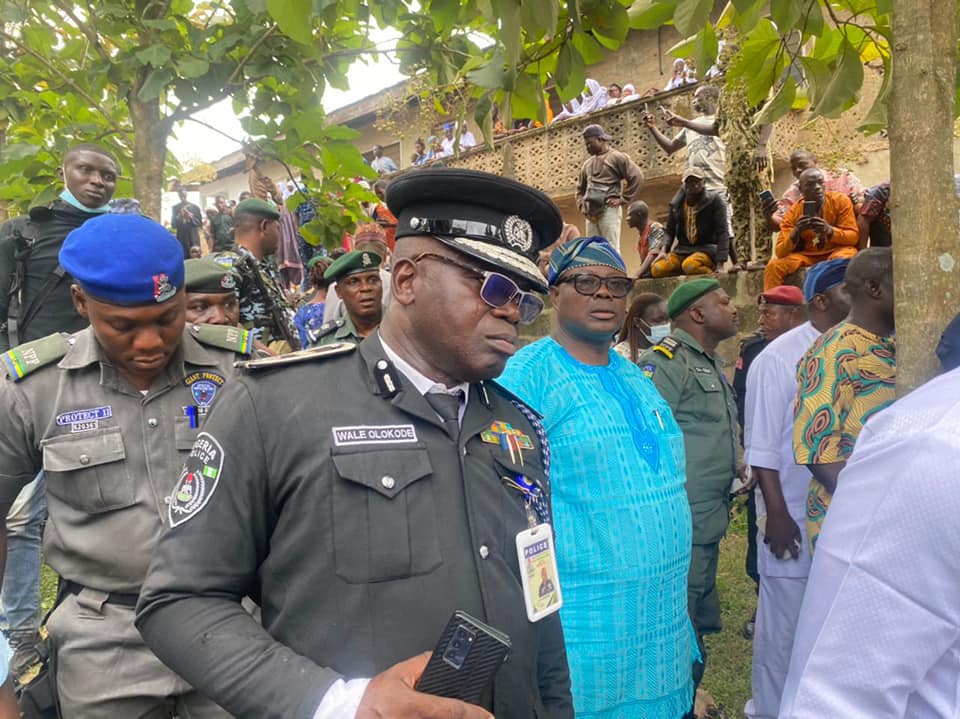