A former governor of Delta State, Dr. Emmanuel Uduaghan, has dumped the All Progressives Congress (APC) and has returned to his former party, Peoples Democratic Party (PDP).

Uduaghan had left the PDP and defected to the APC in 2019 after falling out with his successor, Senator Ifeanyi Okowa. The former governor will lead thousands of his supporters to the PDP at his Unit, in Ward 6, Abigborodo, Warri North local government area of the state on Monday by 12 noon.

POLITICS NIGER understands that the ex-governor had finalized plans to return to the PDP after a meeting with Governor Okowa and Chief James Ibori recently. He had joined the APC to contest the Delta South senatorial seat in 2019.

Though, Uduaghan had neither confirmed nor denied his return to the party, some of his loyalists, including Hon. Godwin Abigor, a former Delta Assembly lawmaker, last week defected to PDP. 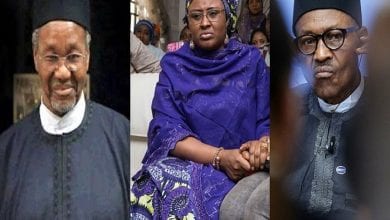