The Governor of Ebonyi state, David Umahi has denied rumours that he intends to defect to the All Progressives Congress, APC from the Peoples Democratic Party, PDP.

Governor Umahi described the report as ‘a product of a figment of imagination on the part of the carriers’.

“My attention has been drawn to the news making the round in some quarters of the media, alleging that the Governor of Ebonyi State, Engr. David Umahi has defected to the All Progressive Congress (APC).”

“The news is a product of a figment of imagination on the part of the carriers as Governor Umahi was, is, and is still flying the flag of the Peoples Democratic Party (PDP).” a statement on Saturday signed by his media aide, Francis Nwaze read.

“It is, however, difficult to observe how people are easily persuaded to believe in fake dummies in the name of rumours. If for any reason, Governor Umahi wishes to leave People Democratic Party (PDP), it will be officially communicated and can never be a product from rumour mongers. The general public is advised to jettison such unfounded rumour.” 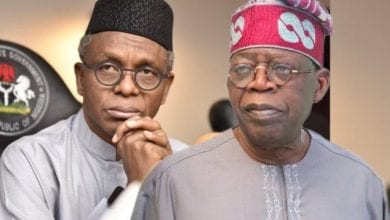 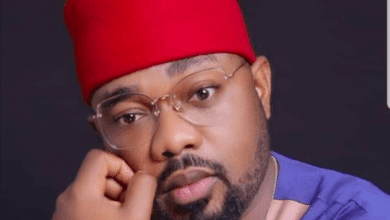