It was learned that the gunmen stormed the residence of Bakta in Shelleng town around 2:00am on Tuesday and forcefully abducted him from his residence.

Confirming the abduction, the state police spokesperson, DSP Sulaiman Nguroje, said it is true that the politician was abducted, adding that the police with the support of local hunters are on the trail of the kidnappers.

He said, “I can confirm to you that the Vice Chairman of Shelleng Local Government Council was kidnapped last night.

“The incident was reported to the police in the early hours of Monday and the Divisional Police Officer in Shelleng immediately mobilized men and with the support of hunters they are currently combing the bushes around to rescue him.” 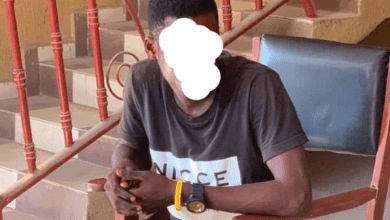 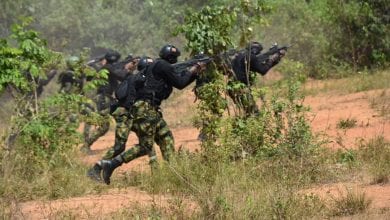 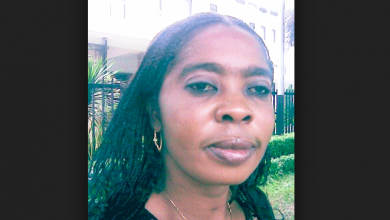