Sowore was arrested early last Saturday at his apartment in Ikeja, Lagos. Speaking on his arrest, DSS Spokesman, Peter Afunanya explained that Sowore threatened National Security and was being influenced and sponsored by Foreign interests.

See the Photographs below; 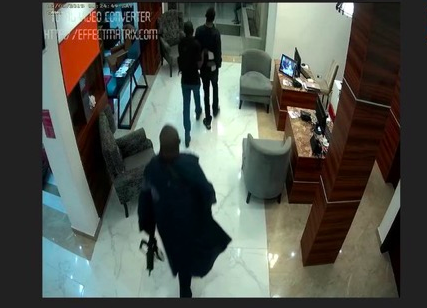 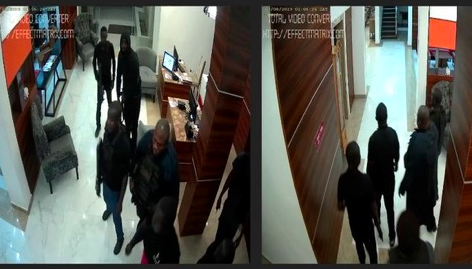 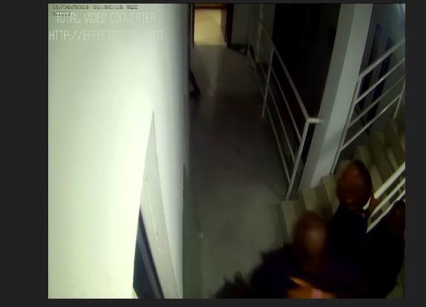 BREAKING: Another APC aspirant steps down for Akeredolu [PHOTO] 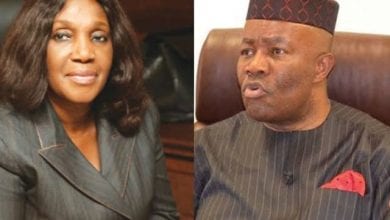