The Governorship Candidate of the Peoples Democratic Party in the Ongoing Kogi state Elections, Musa Wada has said that he will be ‘Stupid’ to congratulate the candidate of the All Progressives Congress, APC, Yahaya Bello.

Wada, in an interview shortly after the elections, said that the will not congratulate a man who “robbed him of his victory”. Watch the Interview below; 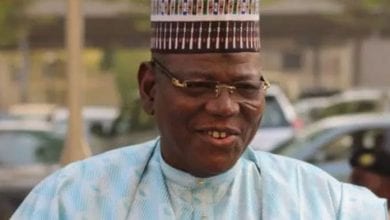