President Muhammadu Buhari will be meeting leaders from Igboland on Thursday.

The President will meet with the South-East Governors Forum in Abuja to discuss the Welfare of the Igbo People. This decision was reached at a major stakeholders meeting attended by leaders from the region on Monday in Enugu.

The meeting had in attendance three of the five state governors and it held in the Enugu State Government house. The Chairman of the Forum and Governor of Ebonyi State, David Umahi, chaired the meeting.

Speaking after the meeting that lasted about four hours, Mr Umahi said they resolved to meet with President Buhari on the welfare of Ndi-Igbo. 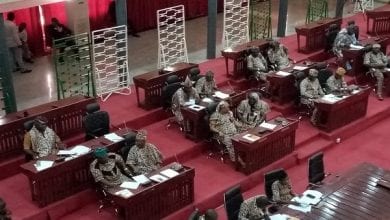