POLITICS NIGERIA reports that the meeting happened on Sunday night in Port Harcourt, Rivers State, ahead of the project commissioning ceremony scheduled for Monday. 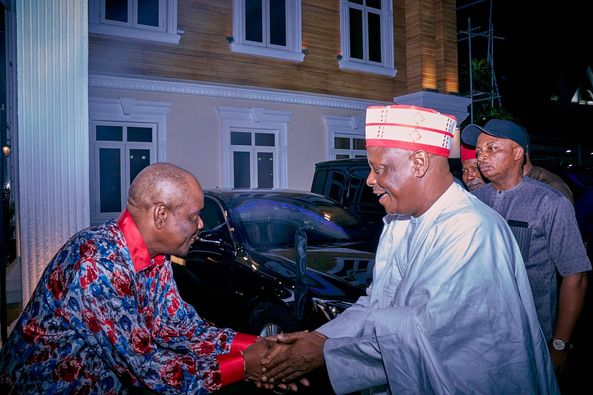 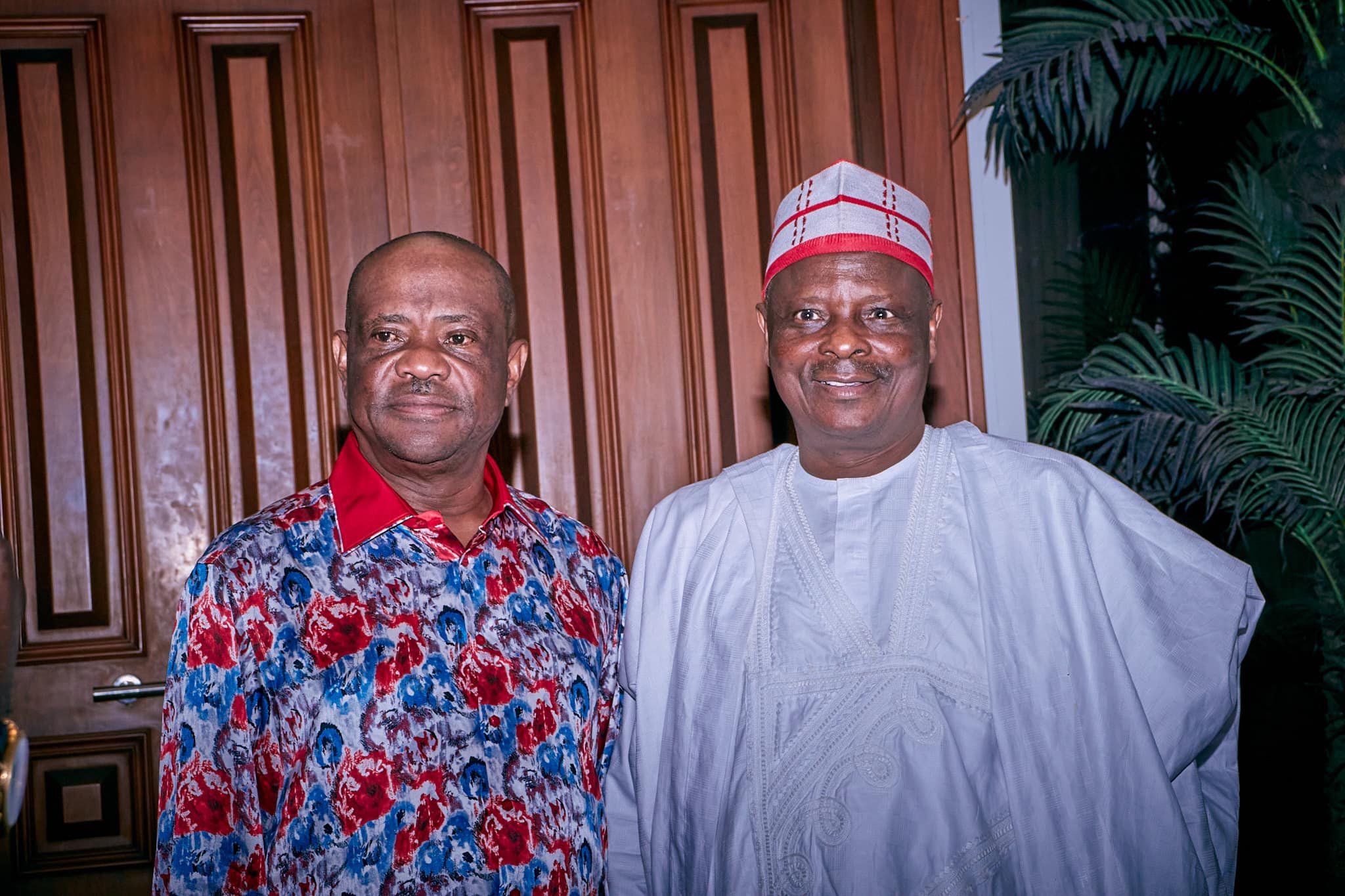 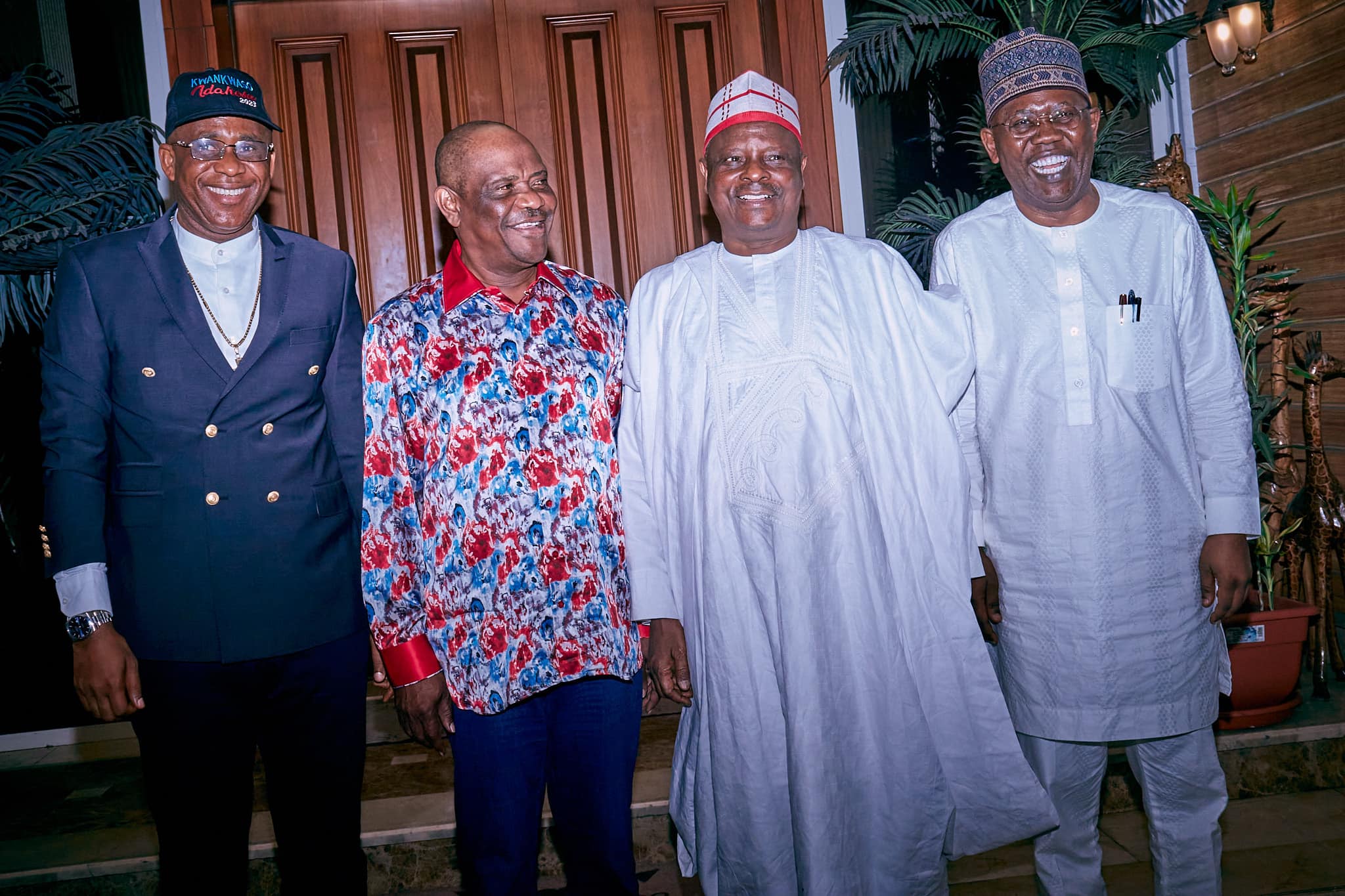 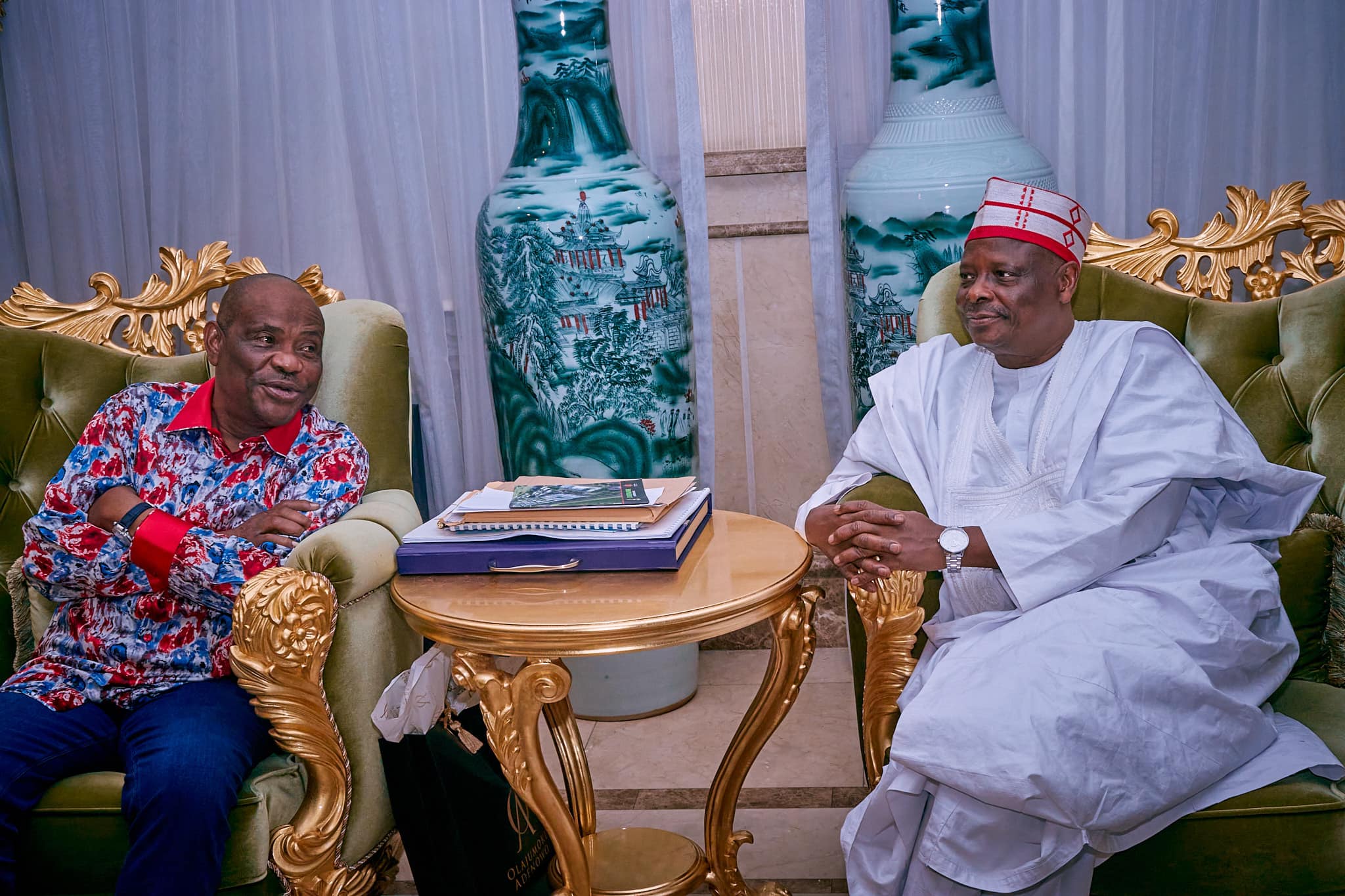 Meanwhile, Kwankwaso on Sunday asked those expecting him to step down for another flag bearer to perish the thought because “for us in the NNPP and Kwankwansiya, our party is on the right track to clinch the leadership of the country.”

Speaking at a forum with the Nigerian Guild of Editors (NGE) and senior journalists in Lagos, Kwankwaso said he is the best man for the Aso Villa job.

“The reports of my stepping down are coming from detractors who go about concocting stories to suit their mind. Anybody who thinks of stepping down at this stage is not fair to himself because the time for merger, alliances, etc, has gone,” the former Kano State governor said.