Veteran Nollywood actor, Chiwetalu Agu has said that his controversial outfit was not made out the Biafran Flag but only depicts a ‘Rising Sun’.

The actor who was arrested by soldiers on Thursday in Upper Iweka area of Anambra state after he was spotted wearing an outfit made out of the Biafran Flag. 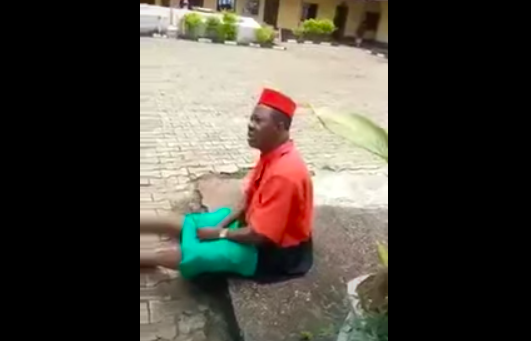 The comedian and movie producer was dragged and manhandled by the Soldiers on the highway.  In a video, obtained by POLITICS NIGERIA, the actor is seen sitting on the ground trying to prove to the Nigerian army that the cloth he was wearing has nothing to do with Biafra. 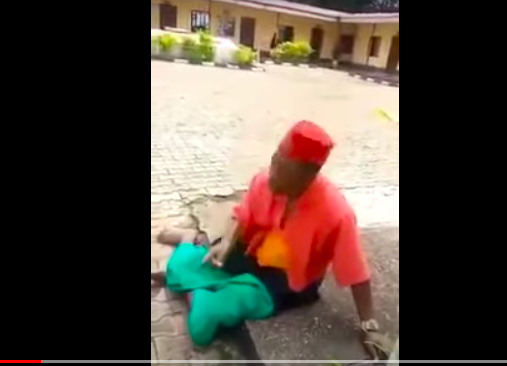 He said he was just wearing a colourful cloth with a sun on it and it had nothing to do with Biafra, adding that he was very educated and he knows what he is saying.

The Nigerian Army has since issued a statement on the arrest adding that the actor was arrested for soliciting support for the proscribed Indigenous People of Biafra, IPOB.