The backbone of a major cartel distributing drugs in Delta and adjourning states was broken on Sunday following the arrest of a wanted drug baroness, Bridget Oghenekevwe Emeka, popularly addressed as ‘Mama’, by operatives of the National Drug Law Enforcement Agency (NDLEA).

POLITICS NIGERIA reports that ‘Mama’, 59, was apprehended at her palatial mansion where she cooks and distributes Crack Cocaine, Methamphetamine and other illicit substances.

This development was made known in a statement on Tuesday by Femi Babafemi, Director, Media and Advocacy of NDLEA Headquarters.

“No fewer than nine of the baroness’ staff and associates were arrested along with her in coordinated simultaneous operations at her expansive residence and drug bunks where she reportedly accommodates drug users and sells illicit substances to them and others in parts of Warri, Delta state,” NDLEA said.

“While five of her staff that cook, cut, package and distribute the drugs were found in her house located at Favour Street, Otukutu, Effurun Warri, four of her associates were equally arrested at her drug bunks in other parts of the town during the raids by Strike Force officers of NDLEA supported by the military.” 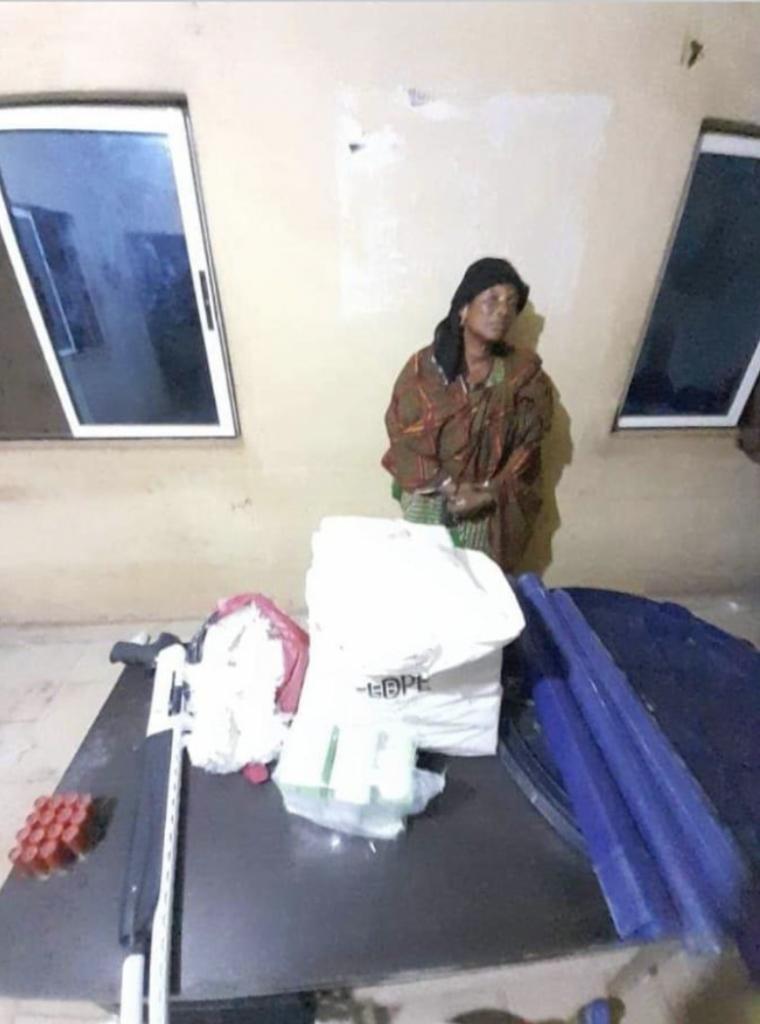 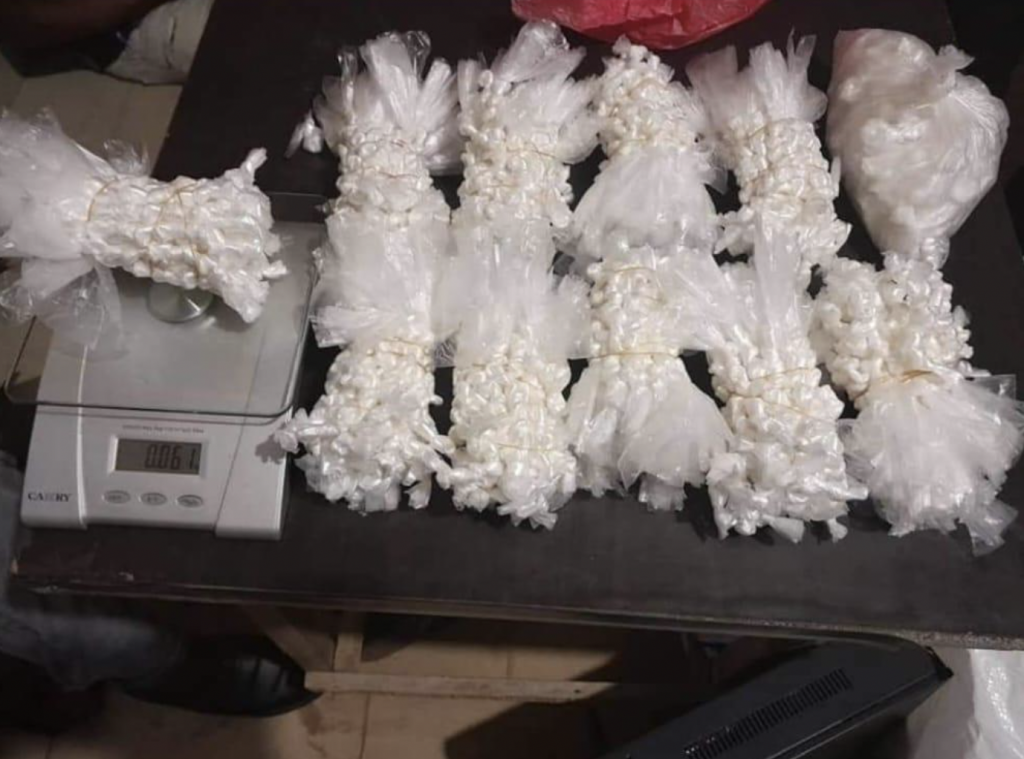 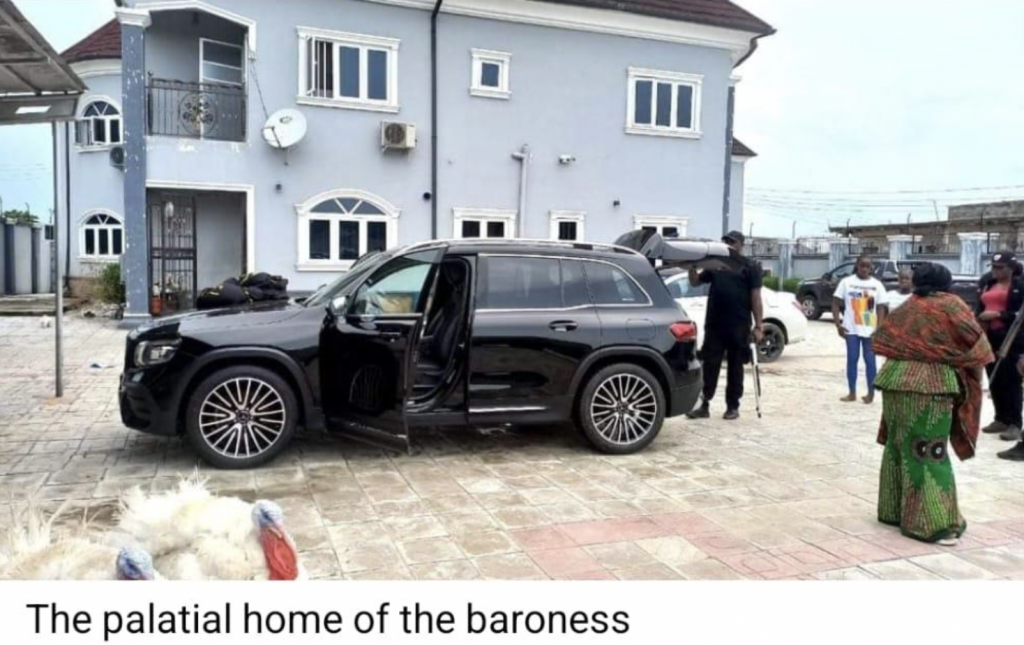 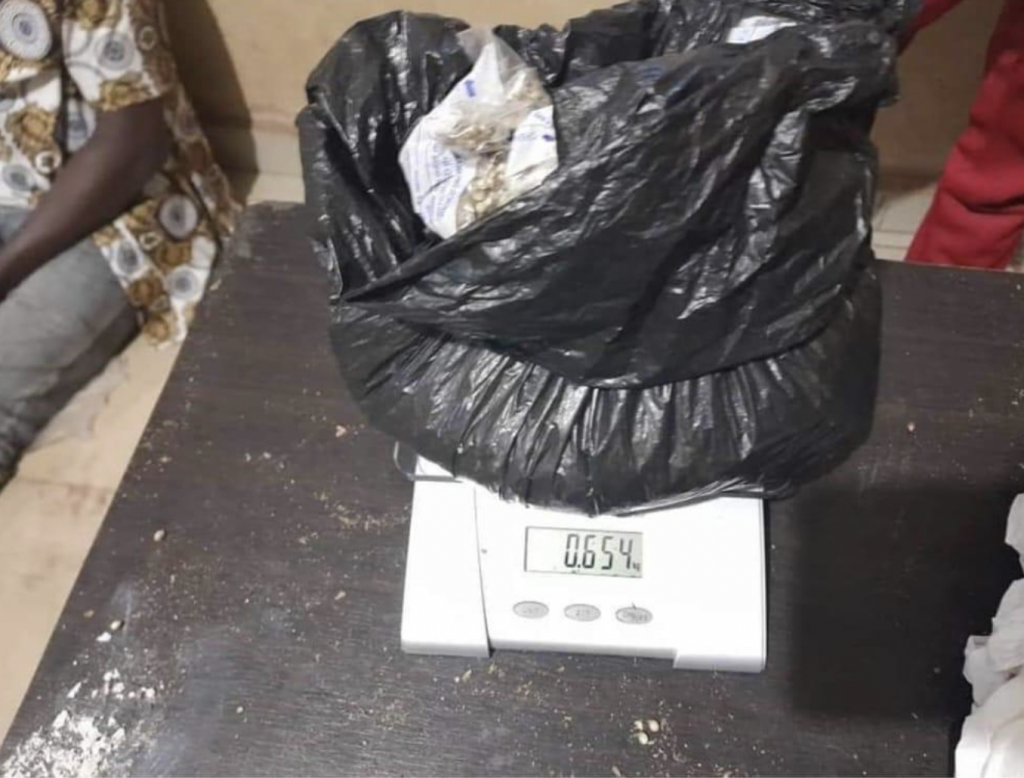