According to the Assistant Comptroller General, Ishiaka Haliru, the footage of the officials revealed a display of indecent flaunting of your bodies, desecration of Service uniform/beret, and use of inappropriate language.

Reacting to the development, a lot of prominent Nigerians kicked against any decision to punish the officers.

However, in a letter obtained by this paper on Wednesday, all the ladies have been posted to different states. They are expected to resume in the next seven days.

Moreover, in the letter dated May 12, 2020, the immigration noted that it will not bear the cost of the officers’ relocation. 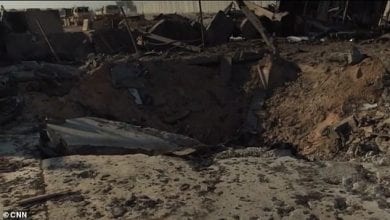 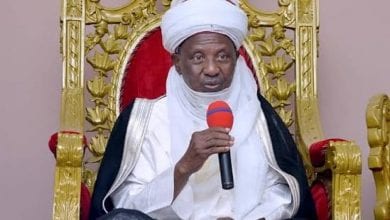