Troops of 34 Brigade, Nigerian Army (NA) said it has captured a cache of arms and ammunition belonging to elements of the dissident group, Indigenous People of Biafra (IPOB) and its armed wing, Eastern Security Network(ESN), after a gun battle at Amaifeke-Akkatta Road in Orlu Local Government Area (LGA) of Imo state.

In a statement on Thursday by Brigadier-General Onyema Nwachukwu, the Director Army Public Relations, obtained by POLITICS NIGERIA, the Army said they uncovered the weapons concealed in a black Toyota Camry, after they “successfully surmounted ambushes staged by members of the outlawed group, who, having been overpowered by the gallant troops, abandoned their vehicle and weapons in the heat of the combat and fled the scene”. 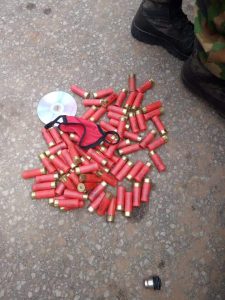 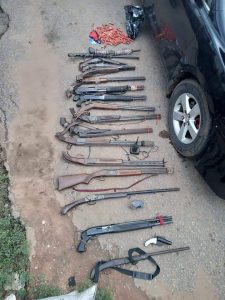 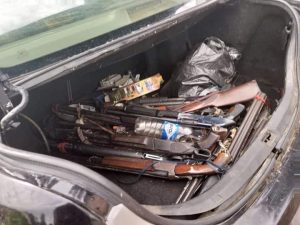