POLITICS NIGERIA learned that other terrorists around Kumala axis along Maiduguri-Damboa road, Borno State were also eliminated alongside Tafjid.

The troops in conjunction with the Civilians Joint Task Force killed the outlaws when they repelled an ambush at the weekend.

The terrorists detonated an explosive in one of the patrol vehicles of the the troops which was followed by heavy gun firing.

Tafjid, who led the ambush and three others were killed in the aftermath of the gun battle while several other terrorists escaped with bullet wounds. 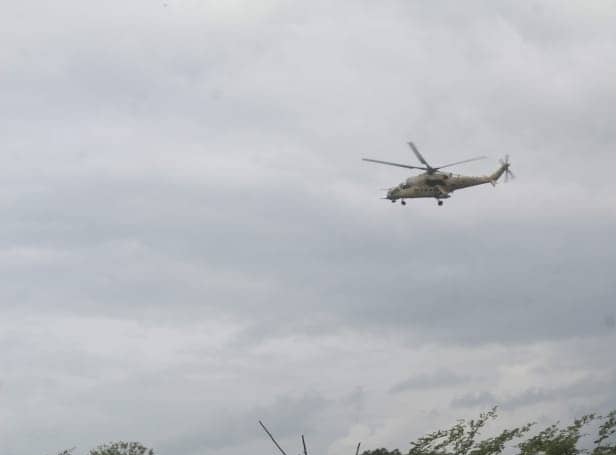 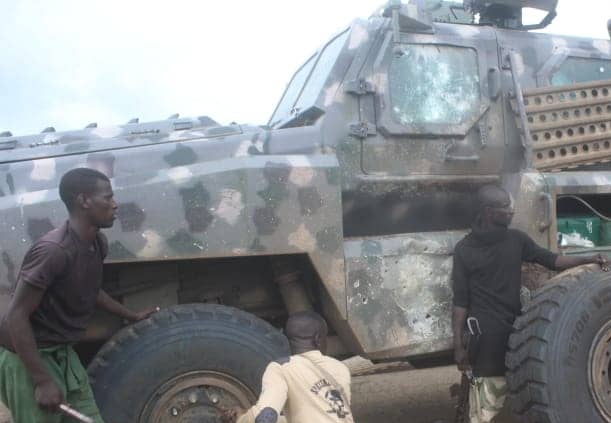 Additional reinforcement were quickly mobilised to the scene from Damboa while the Nigeria Airforce Sky Hawk provided Air Cover and guided the troops who further exploited the ambush site.

One soldier and two members of the Civilian Joint Task Force that were wounded in action, were immediately evacuated to Damboa for treatment.