Governor of Edo state, Godwin Obaseki, on Wednesday, met with leaders of the Peoples Democratic Party, PDP in the state.

Obaseki who is a major candidate in the primaries is expected to clinch the party’s ticket. Obaseki expressed his interest in fairness adding that he will be magnanimous to everyone in the party.

The party leaders expressed happiness at the Governor’s comments and decisions. They assured him of their support.

POLITICS NIGERIA has photographs from the scene; 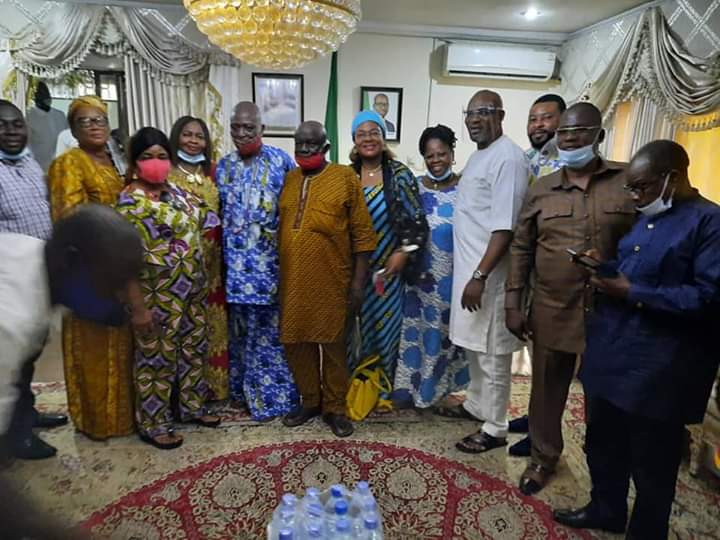 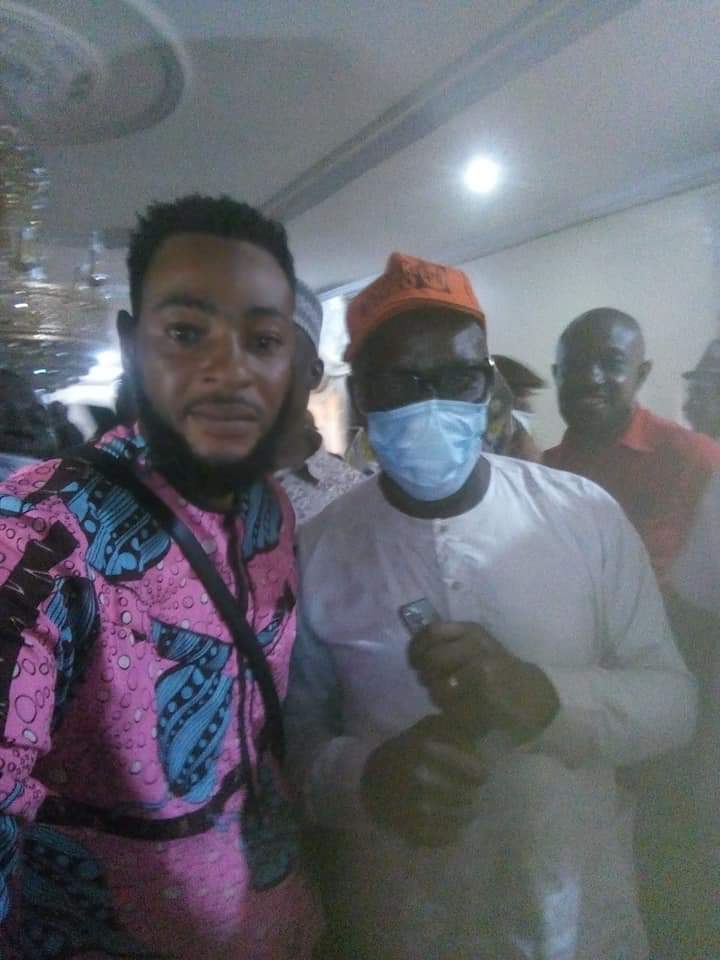 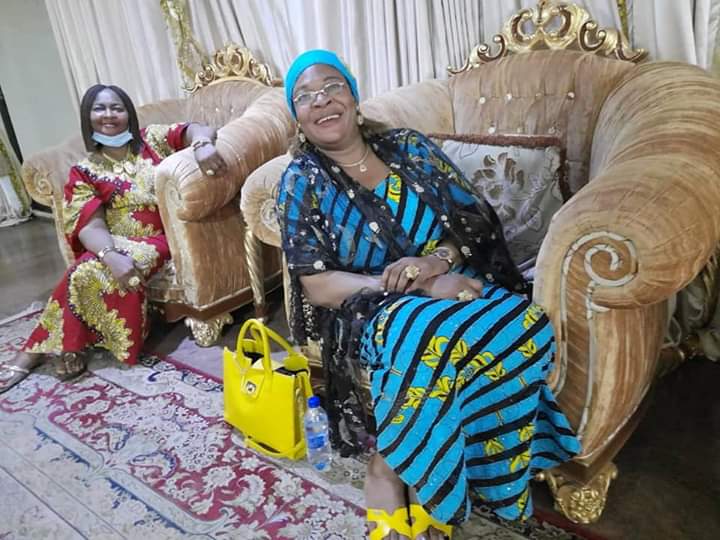