Governor of Edo state,  Mr. Godwin Obaseki has revoked the ownership of a land belonging to his opponent and gubernatorial candidate of the All Progressives Congress, APC in the Edo 2020 governorship elections, Pastor Osagie Ize-Iyamu.

The information was sent to Ize-Iyamu through a letter issued by the Edo State Geographic Information Service (GIS) dated 22nd July 2021. The letter was signed by Mrs. Nora Ohiwerei, the chief registrar of titles and instruments.

“I am directed to inform you that the Edo state Governor Mr. Godwin Nogheghase Obaseki has formally revoked the statutory right on all that parcel of land measuring approximately 18.0736 hectares in Amagba village area.” 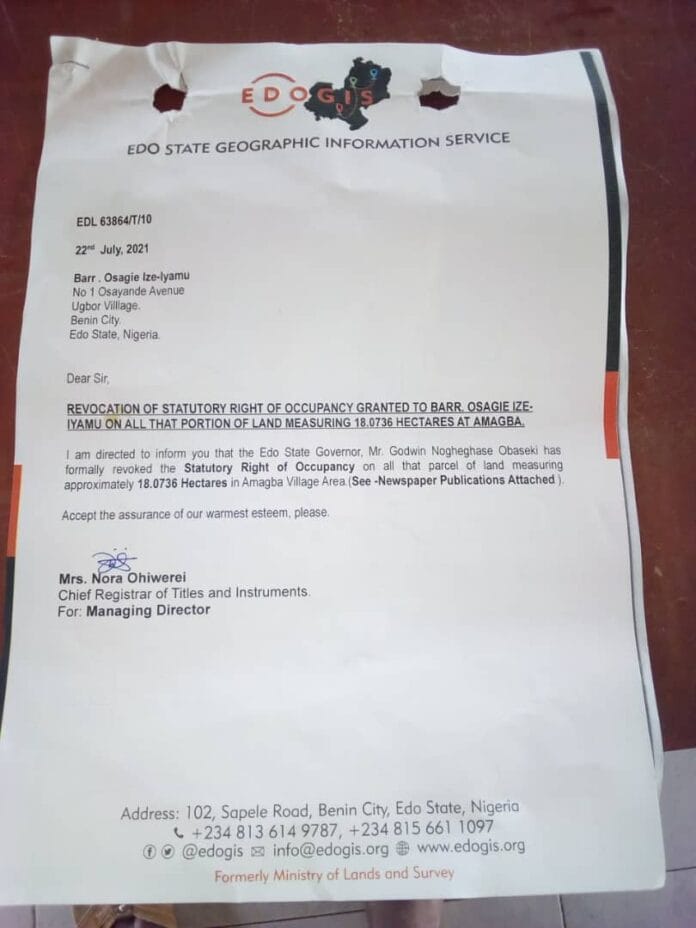 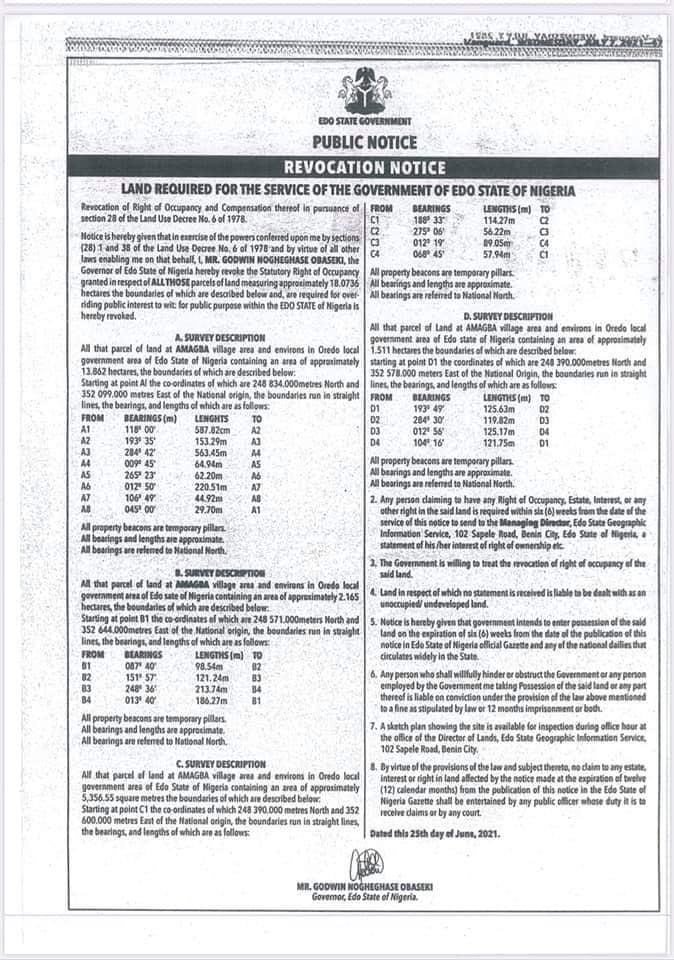 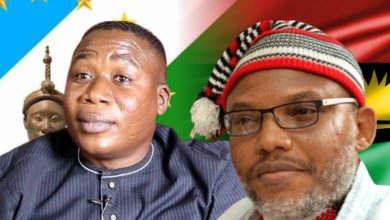 Who is the North’s equivalent of Kanu and Igboho? 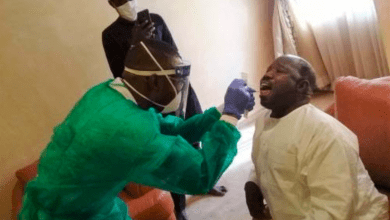 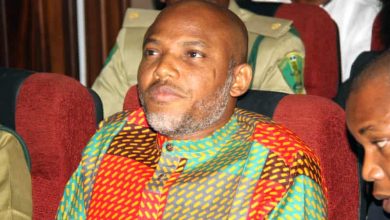