Governor of Edo state, Godwin Obaseki and some of his supporters were on Saturday afternoon, seen searching vehicles at his polling unit in order to checkmate vote-buying. 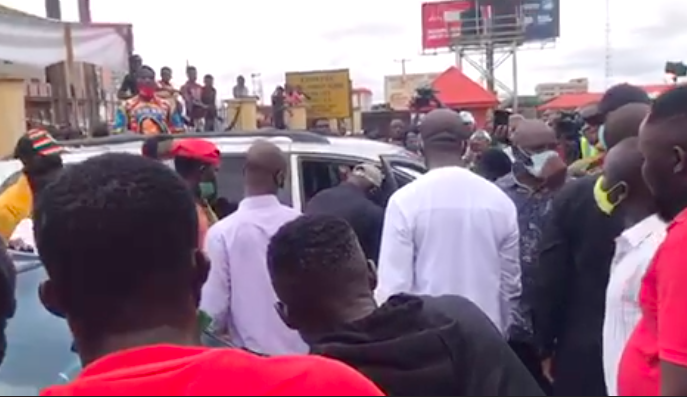 Obaseki, shortly after voting as his polling unit in Emokpae Model Primary School (PUs 19-28 – Ward 04) Oredo LGA, led his supporters to search vehicles parked in the premises of the school based on suspicion his opponents had brought cash to buy votes. 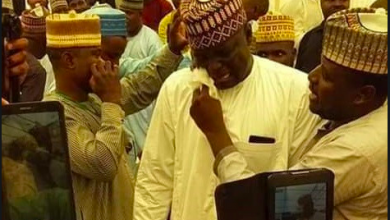 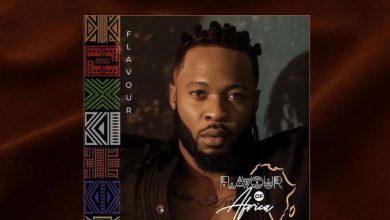