POLITICS NIGERIA reports that some people were trapped in the accident involving a loaded truck, danfo (a privately-owned minibus or van hired to carry passengers) and a car.

About five victims were subsequently rescued by emergency responders and rushed to the hospital.

The Otedola bridge has become notorious for being a harbinger of tragedies. In and out of festive seasons, death and disasters lurk around the bridge.

There is hardly a week that passes without a major or minor accident recorded on the stretch of the bridge.

Many lives have been claimed on this route. Varying degrees of injuries have been sustained and property worth millions of naira lost. Those who regularly ply the bridge have described the rate at which accidents occur there as frightening. 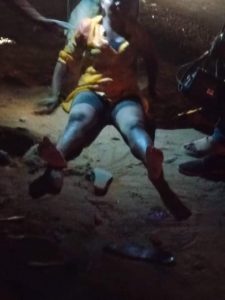 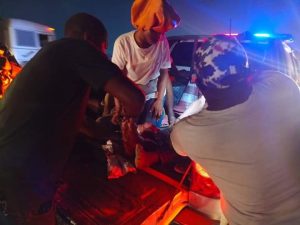