Nzeribe was born on November 2, 1938. He attended Bishop Shanahan College, Orlu and Holy Ghost College, Owerri. In 1957, he travelled to Lagos where he obtained employment with Nigeria’s Port Authority as an engineering cadet, and a year later, he received a scholarship from the organisation to study marine engineering.

He built Sentinel Assurance and other companies.

Nzeribe was popular for being a ‘special’ type of Politician. In 1983, Chief Nzeribe reportedly spent a whopping N12m to win that senatorial seat in Orlu that shot him into the limelight. But his stay at the senate in the second republic was short-lived, as he was sworn-in in October 1983 and there was another military coup in December 31 of the same year by Major General Muhammadu Buhari and Major Gen. Tunde Idiagbon.

Again, the billionaire businessman was elected into the Senate in 1999 and 2003 under the platform of the Peoples Democratic Party (PDP).

However, the tide turned against him in November 2002 when the then President of the Senate, Anyim Pius Anyim, suspended him indefinitely, following an allegation of N22m fraud. Nzeribe was said to be planning an impeachment motion against Anyim at the time. 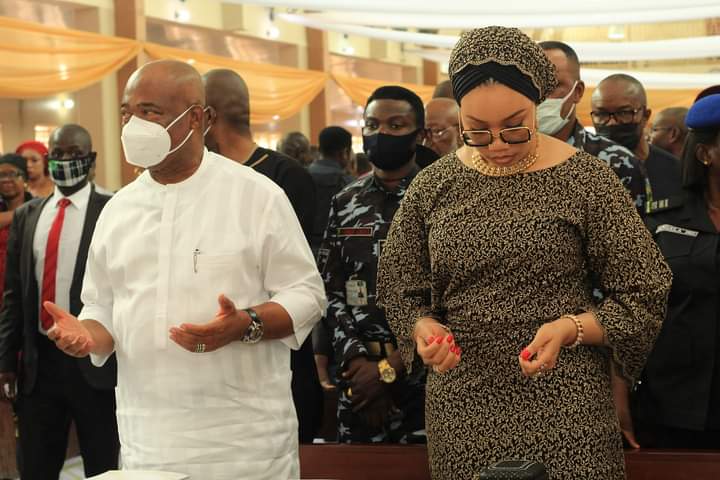 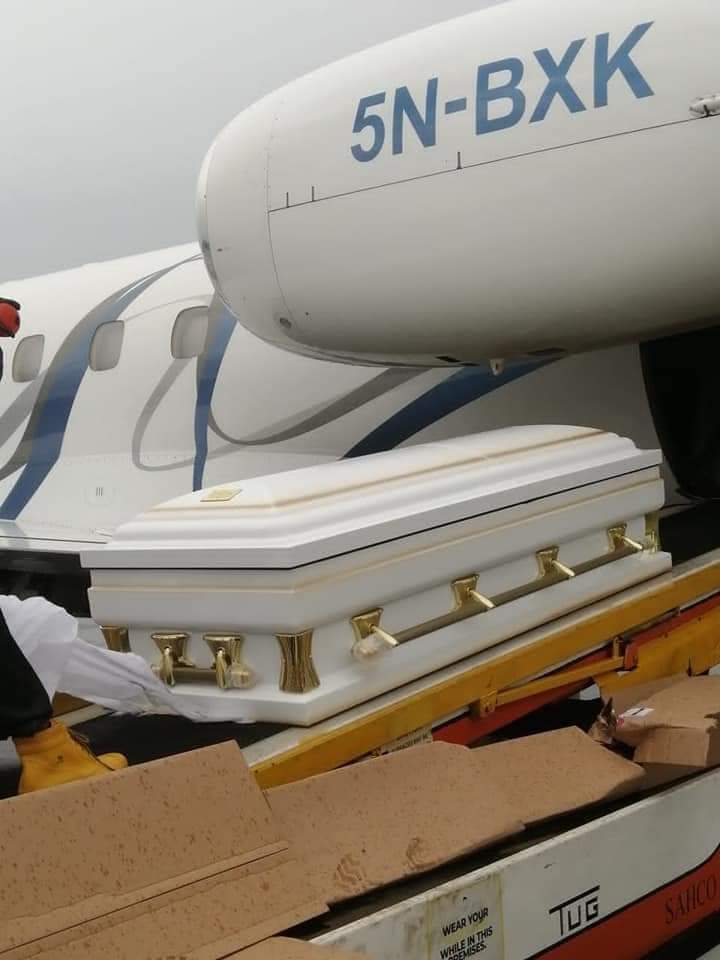 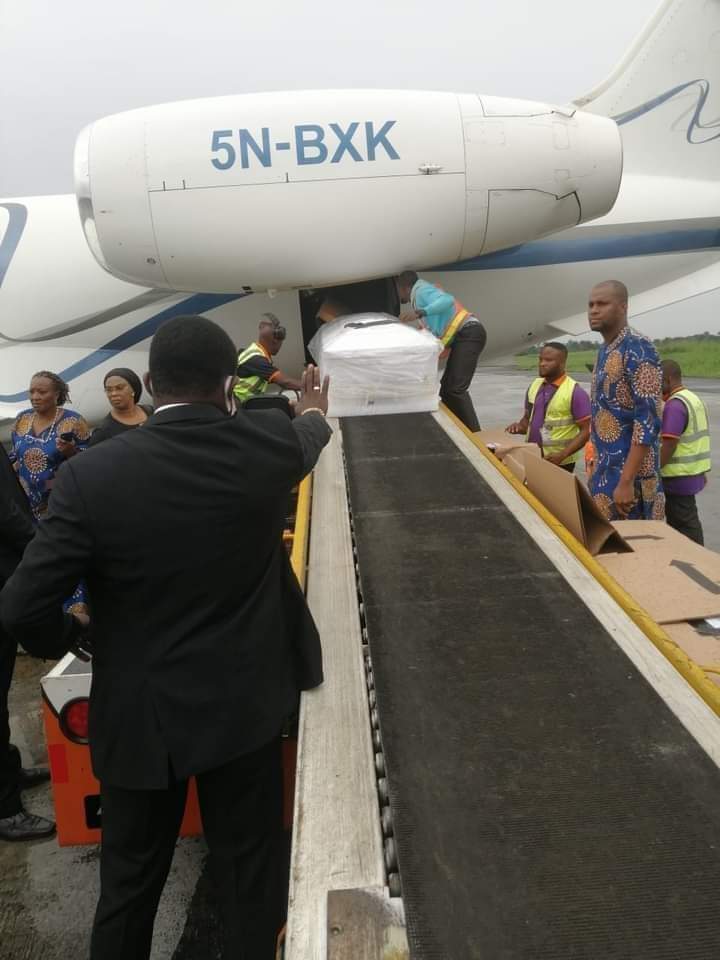 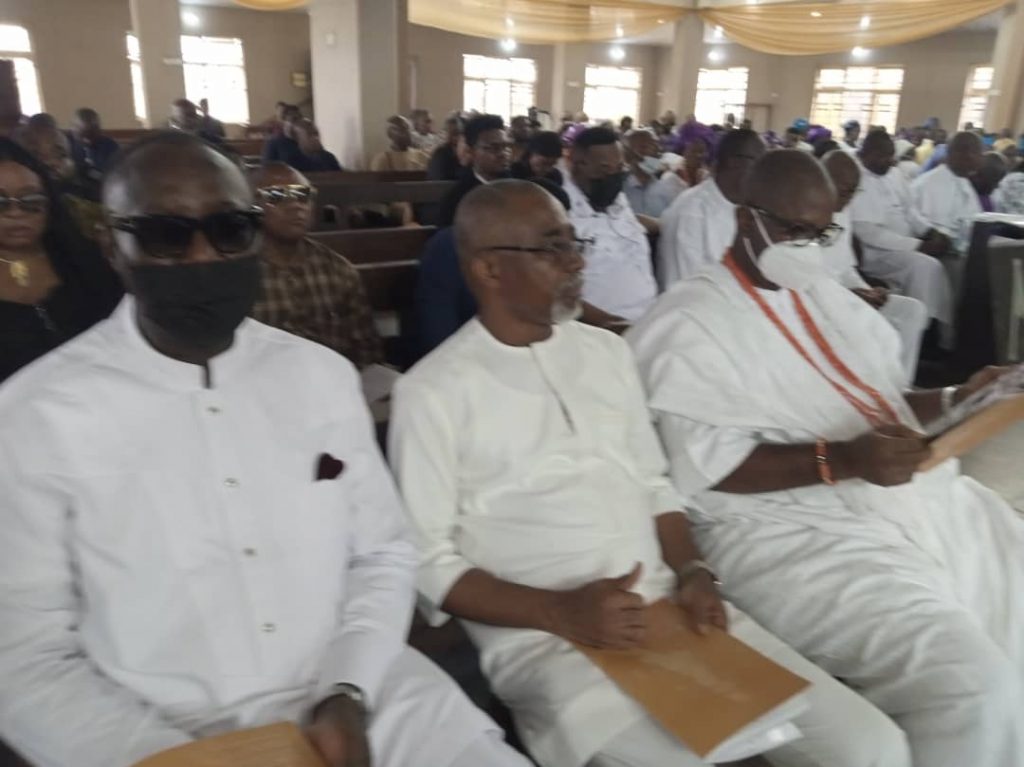 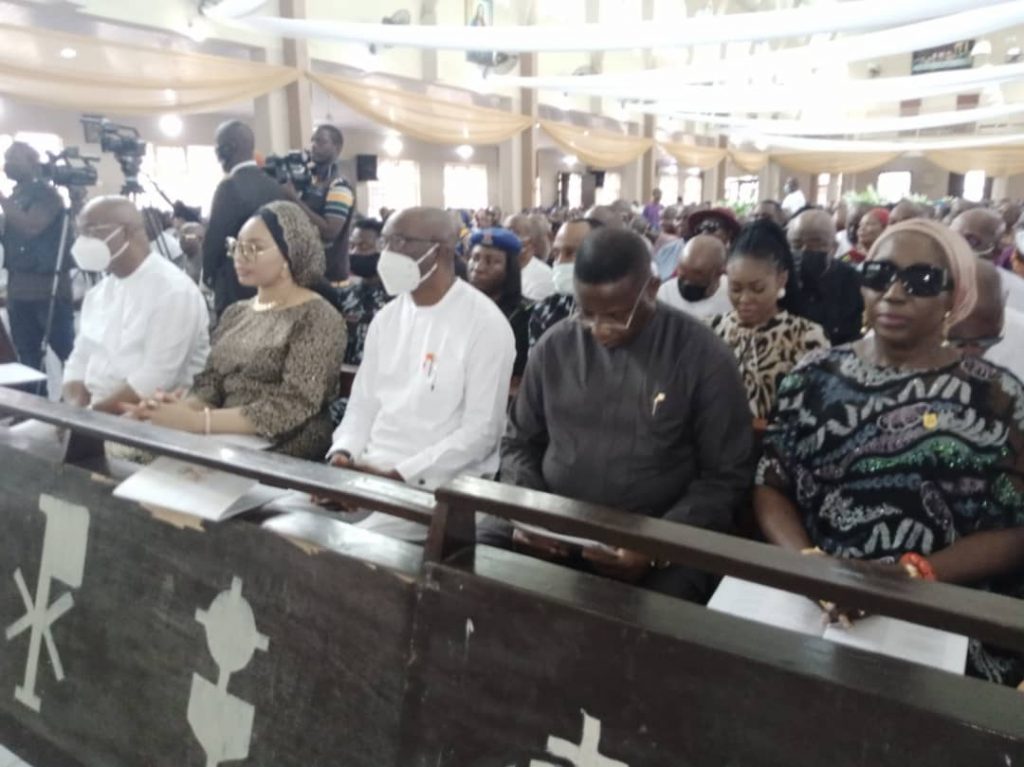 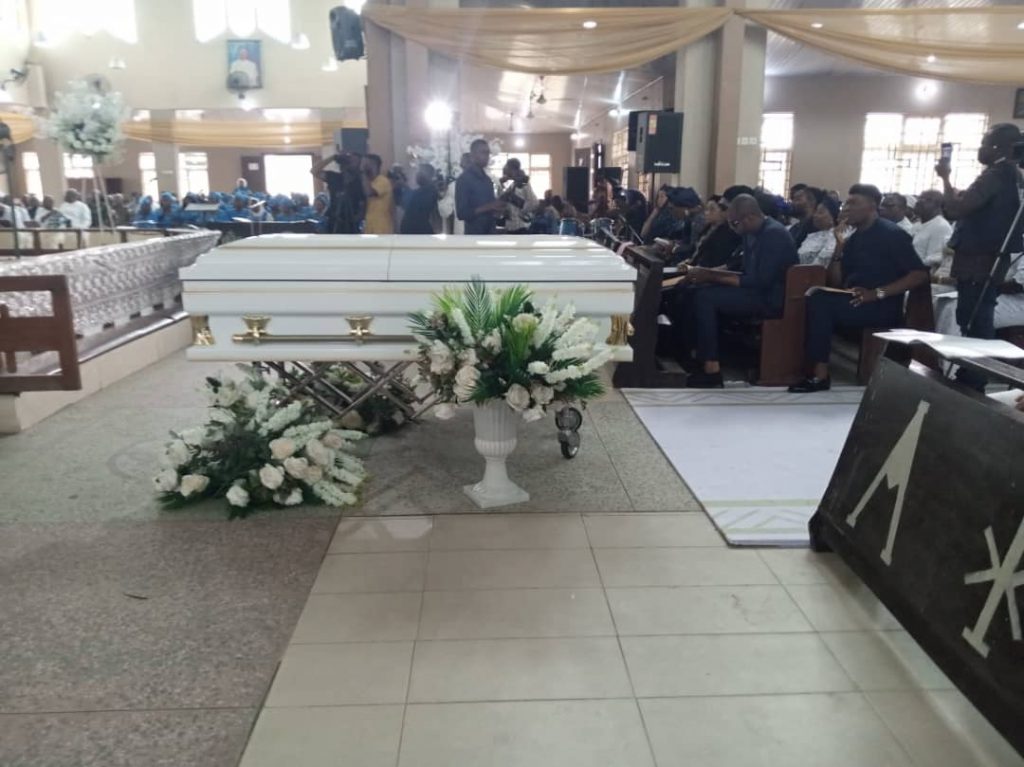