The dismissed policeman, Sergeant Samuel Phillips, who earlier this month shot dead an 18-year-old admission seeker, Monsura Ojuade in the Ijeshatedo area of Surulere, Lagos State, was on Friday arraigned before a magistrate court in Lagos.

Recall POLITICS NIGERIA had reported that the police sergeant attached to the State Criminal Investigation and Intelligence Department, Yaba, allegedly shot dead Monsurat Ojuade around 11.30pm on September 11, 2021 in the Surulere area of the state. 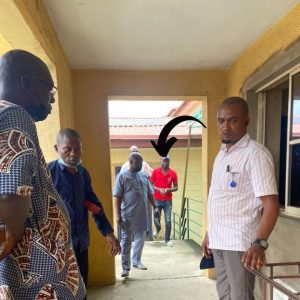 Monsurat was an admission seeker, who reportedly scored 236 in the 2021 Unified Tertiary Matriculation Examinations (UTME) and was awaiting admission at the time she was killed. 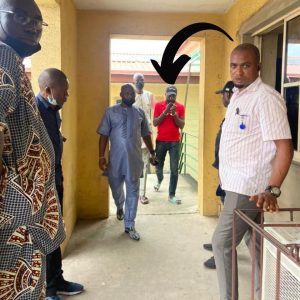 The victim was said to be in front of her parents’ house on Mogaji Street, Ijesha, Surulere, when some anti-robbery officers from the SCIID stormed the community.

On Friday, the police officer, Philips, was remanded in prison custody.

Chief Magistrate Adeola Adedayo said that Phillips, 30, should remain behind bars pending legal advice from the office of the Director of Public Prosecutions (DPP).

The defendant who is charged with murder, had his plea rejected.