The late cleric was the founder of Darul Ikmat Wal Irshad Arabic and Islamic School in Lagos. 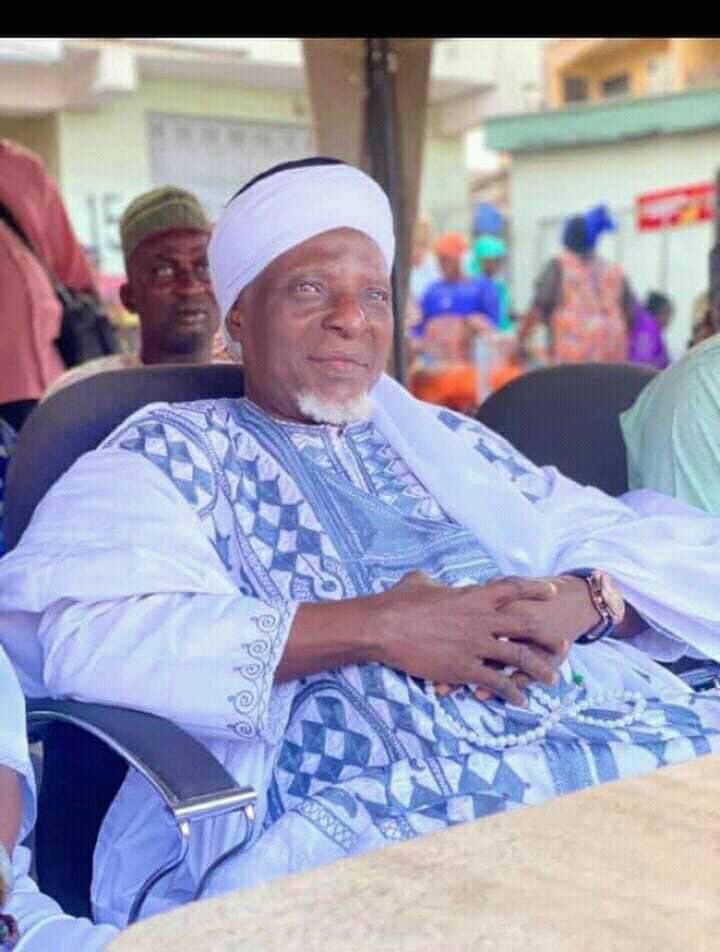 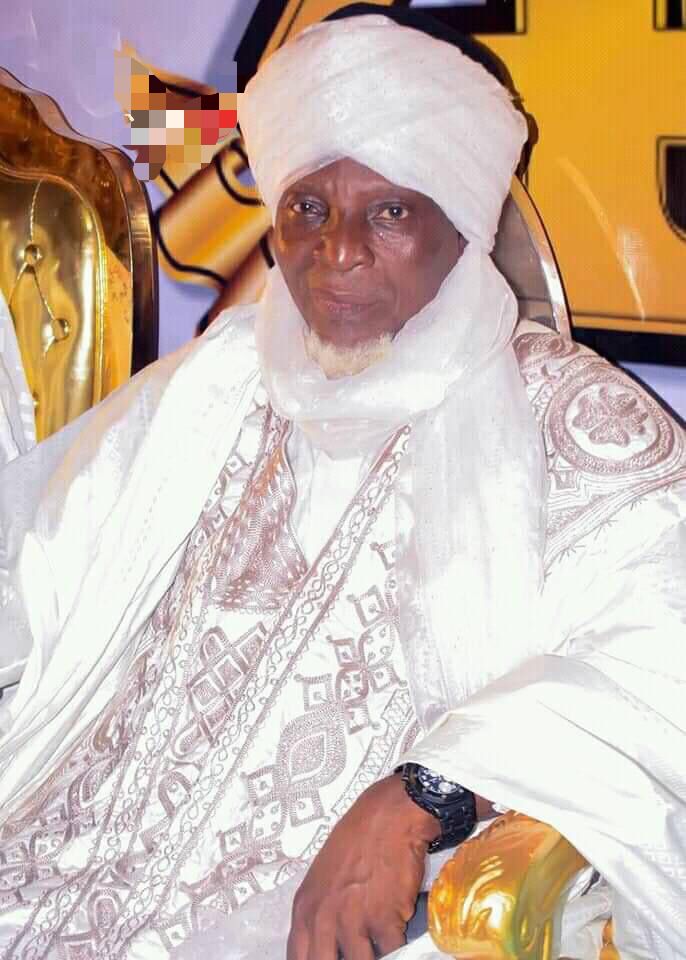