POLITICS NIGERIA reports that his brother, Semaja Render, confirmed the singer’s demise. He was 24.

The cause of his death, which occurred on Friday, has not been revealed.

He released his final album Trapped on Cleveland 3 in 2020.

The deluxe version included collaborations with stars such as Travis Scott, Young Thug and Chris Brown.

The rapper left behind a daughter, Naychur. 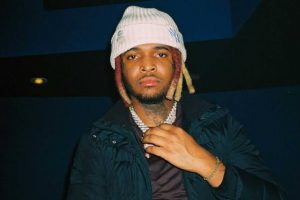 See some reactions on Twitter to Lil Keed’s death below:

Axel Udave wrote: “Rip lil Keed fr, they say they almost got all YSL members, and now Bruhh dead? Coincidence? Sound like they attacking YSL and set up js.”