President Muhammadu Buhari has again condemned the wave of attacks and counterattacks on people among the Fulani and Addara communities in Kajuru Local Government Area of Kaduna State.

This is coming after bandits killed 17 people in Gonan-Rogo village, Kufana District in the local government in the early hours of Monday.

Confirming the attack, President of the Adara Development Association (ADA), Awema Maisamari, told reporters on Tuesday that the bandits invaded the village armed with guns, machetes, and knives.

Maisamari added that some of the villagers were killed with guns while others were hacked to death with machetes.

But in a statement made available to POLITICS NIGERIA on Tuesday night by the President’s media aide, Garba Shehu, said the range of attacks and counter-attacks in Kajuru communities are worrisome.

President Buhari said that killing in the name of revenge is wrong and should be condemned.

He said that the recourse to self-help, instead of the law of the land, is the real cause of the killings and counter killings between the two communities.

The Nigerian leader, however, warned that no person has the right to take the law into his or her own hands, adding that anybody caught involved in the killings will be arrested and prosecuted. 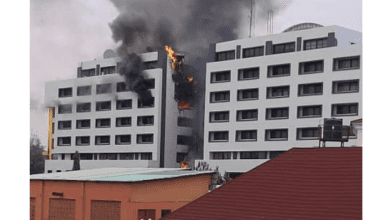 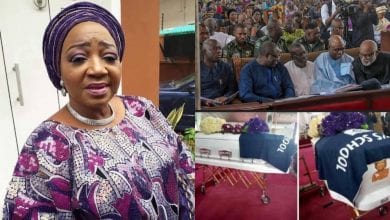 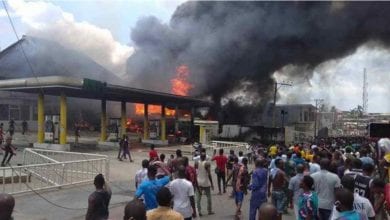