American actor and producer, Alec Baldwin killed a cinematographer and wounded a director when the prop gun he was holding discharged on the set of his upcoming film ‘Rust’ in New Mexico on Thursday, authorities have confirmed.

Hutchins was taken by helicopter to the University of New Mexico Hospital, where she was pronounced dead. Souza was taken by ambulance to Christus St. Vincent Regional Medical center to undergo treatment for his injuries. The severity of his injuries could not immediately be determined.

Baldwin was visibly distraught after the incident. 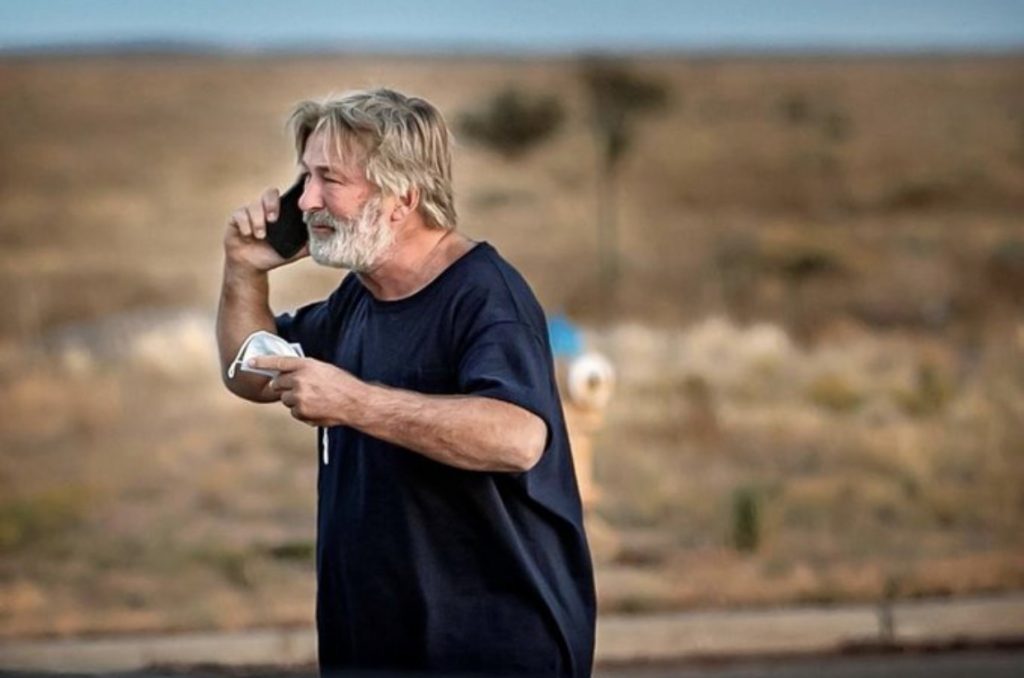 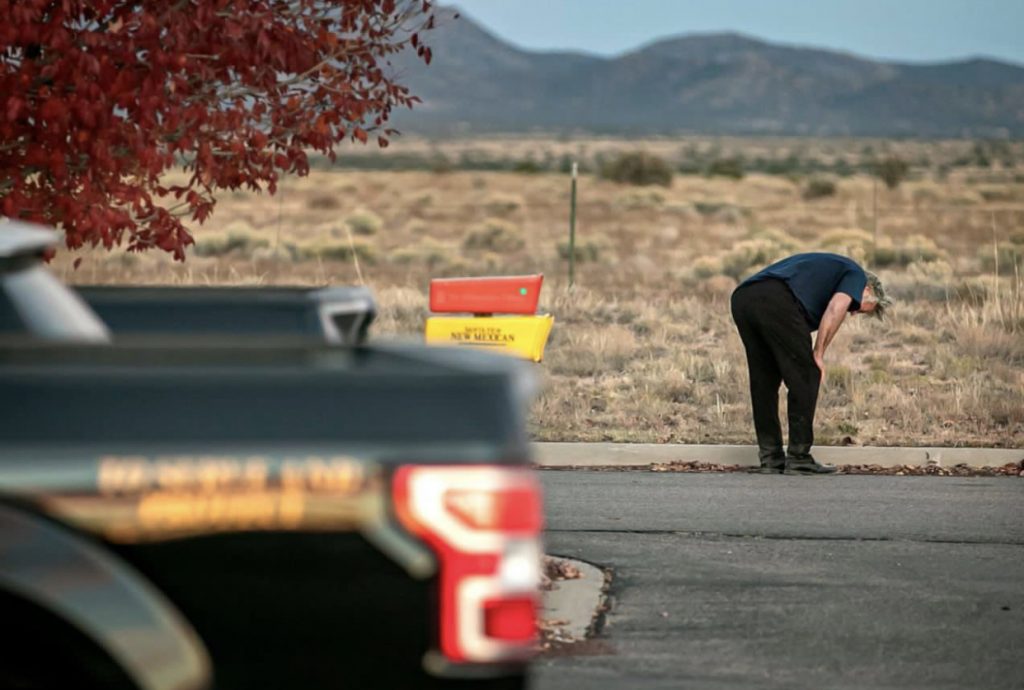 No charges were filed, nor any arrests made, in the ongoing investigation.