The Nigerian Senate will inform President Muhammadu Buhari about the inclusion of late Tobias Chukwuemeka Okwuru on the list of nominees into the Federal Character Commission board.

POLITICS NIGERIA had reported that the President on Monday sent a list of nominees for appointment to the Senate for confirmation. Amongst this list was Tobias Chukwuemeka Okwuru, an Ebonyi state Lawmaker that died in February 2020.

In the document obtained by this paper, Mr Okwuru was the 12th on the list of thirty-eight men submitted to the legislative arm on March 24, 2020.

However, information reaching this newspaper reveals that Senate President Ahmad Lawan will draw the attention of the Executive to the erroneous mistake.

It was gathered that the Senate will require a replacement for Okwuru when the lawmakers resume plenary from its indefinite adjournment.

Meanwhile, reacting to this development, the spokesperson of the Senate, Senator Ajibola Bashiru, clarified that the lawmakers have not considered the nomination by the President.

In response to POLITICS NIGERIA’s enquiries, he said: “The letter from the President was merely read on the floor as is customary. So it is erroneous to state that the Senate has made approval of your referenced nominee or any other nominees for Federal Character Commission.”

Mr Bashiru explained that the nominees are only confirmed or rejected after going through screening by the relevant committees of the Senate or the Committee of the Senate as a whole. 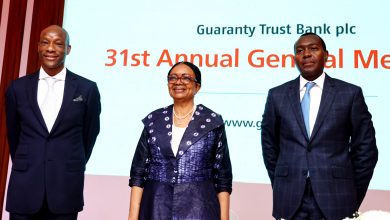 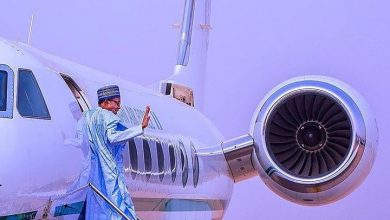