Several are feared dead after a fire outbreak occurred at at the Bonny-Bille-Nembe Jetty in Port Harcourt, Rivers State on Monday morning.

The incident which occurred at about 10 am on Monday destroyed about seven dug-out boats and killed scores of passengers including children and women.

It was gathered that the Inferno was a result of Illegally refined fuel production around the jetty.

Speaking on the incident, the state Commissioner for Energy and Natural Resources, Peter Meede, disclosed that investigations into both incidents would unravel the actual causes.

“There is the likelihood that it is petroleum products that are causing the fire. We cannot come to that conclusion now until there is a full-scale investigation. The report of the investigation will reveal the cause of fire as well as the remedy to it.”

“If you watch, where the dealers of these products (black market fuel peddlers) keep them are places that are hidden. Like the fire incident that occurred in D-Line on Saturday night, that was a company premises; although the company is not in operation.”

“Because the company is not in operation, it is absolutely difficult for somebody to know the kind of activity that is going on there. That is why we are calling on law-abiding citizens to be very vigilant in their neighbourhoods. See what they can do, watch what is happening in their neighbourhood and report to the government.” 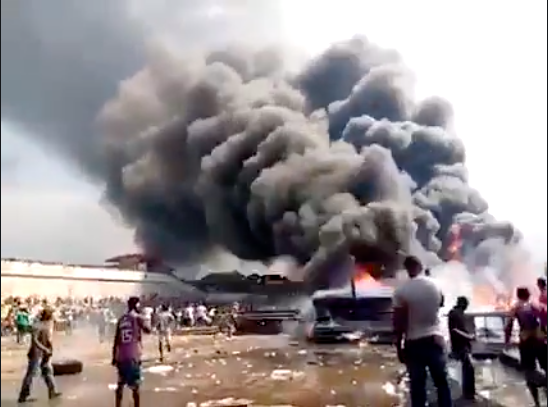 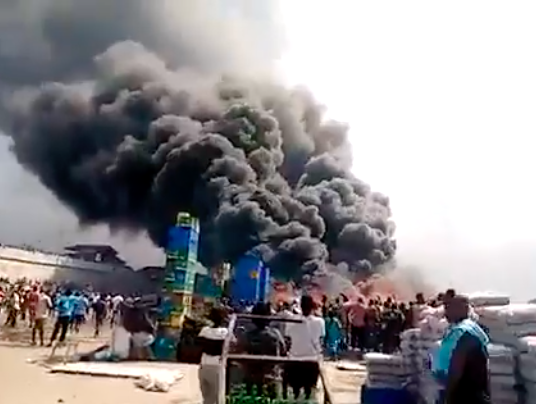