In a statement on Monday, signed by the Publicity Secretary of the group, Oguntimehin Yinka, OPC berated the federal government, describing the refusal to obey court orders as ‘lawlessness’. The statement read;

“With democracy under President Muhammadu Buhari, the numbers of Federal Government detainees are growing by the day.”

“Before the new judgment, there had been an existing court order for his release, yet the government did not blink an eyelid on the issue and Nigerians have been reacting, because the situation is affecting the image of the country in the international world.”

“We cannot continue to fold our arms and behave as if nothing is wrong. If the Federal Government continue this way, that means we are heading towards becoming a lawless nation and that portends grave danger to the nation.” 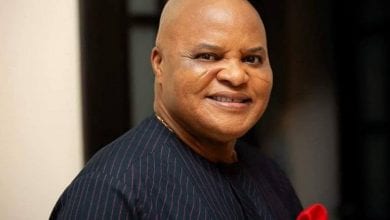 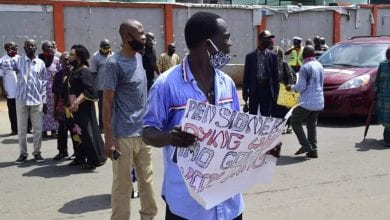