An unknown fire has razed some vehicles at the premises of Lagos Airport Hotel in Ikeja, Lagos, on Thursday, POLITICS NIGERIA reports.

As at the time of filing this report, balls of fire were seen enveloping the atmosphere as firefighters battled to put out the fire.

Also, the Public Relations Officer, Lagos State Fire Service, Ahmodu Shakiru, said that vehicles parked at the premises were gutted by fire, not the hotel.

“Lagos State Fire Service has put off the fire scare,” he said.

“The management of the hotel said the fire did not engulf the edifice but that the hotel has a partner who operates a transport (tour) business. One of his buses caught fire and it affected another vehicle.” 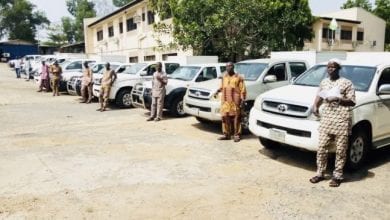 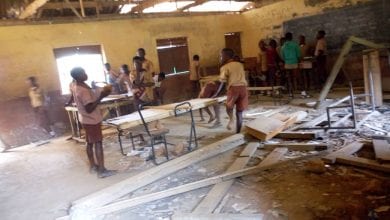