Governor Nyesom Wike and Ex-Gov. Adams Oshiomhole were at each other’s throat at the official presentation of “The Big Interviews,” a book authored by the immediate past Managing Director of the Sun Publishing Limited, Mr Eric Osagie.

The Drama started after Oshiomhole was called to make a few remarks before the unveiling of the compendium. In his characteristic manner, Oshiomhole drew applause from the crowd with his delivery, as he called on media practitioners to be more courageous particularly when taking on men in power.

Citing an instance when a foreign journalist once took on an unnamed Nigerian President a few years ago on the scourge of population control, Oshiomhole said the ex-President was wrong to have spoken on the subject matter when Nigerians were yet to be told the number of his children and wives.

Although his Peoples Democratic Party, PDP counterpart, Prince Uche Secondus managed to fire a few salvos in response, it was Wike who brought the capacity-filled Atiku Abubakar Auditorium, Shehu Musa Yar’Adua Centre, Abuja, venue of the book launch, down with laughter and excitement.

“Let me begin from where the APC national chairman stopped,” he began, in his trademark voice. “Where are some of you who did Occupy Nigeria? Do you still write and speak the way you used to do? Who are those now sponsoring all manner of bills against free speech?” he asked as Oshiomhole and his predecessor, Chief John Odigie-Oyegun reeled in laughter. Continuing, Wike chided the APC chair for what he called a deliberate ploy to mislead Nigerians into thinking that he still wears the khaki of old when he was a labour leader, saying “the kind of safari he wears now are different.”

Governor Wike also took the Director-General of the Nigerian Maritime Administration and Safety Agency, NIMASA, Dakuku Peterside to the cleaners who in his earlier remark, called on journalists to portray Nigeria in a good light in their reportage. According to the NIMASA boss, investors could easily look away from Nigeria if reports by journalists continue to paint the country in a bad light. Responding, however, Wike said: “Without the states, there can be no Nigeria. You want people to speak well of the country but you are running down your own state. Practice what you preach.” Although, Peterside had left when the governor stated this, having earlier excused himself to attend to “some important official issues.” 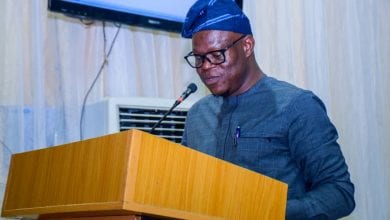 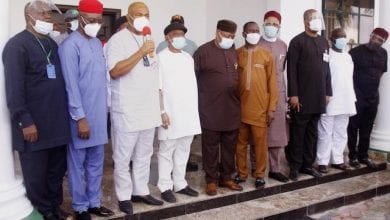 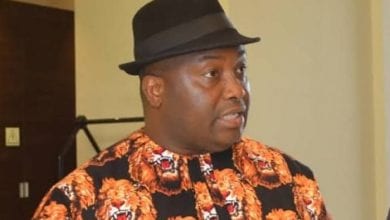 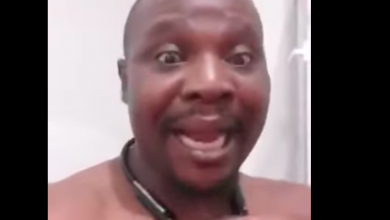 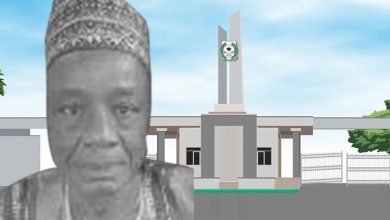