The five aggrieved governors of the Peoples Democratic Party (PDP), otherwise known as the G5, attended the flag-off of Rivers State PDP campaign on Saturday.

The unveiling ceremony was performed by the G-5 governors at the Adokiye Amiesimaka Stadium.

While in Port Harcourt, the state governor and leader of the G-5, Wike who is the host will treat his friends to a state banquet. 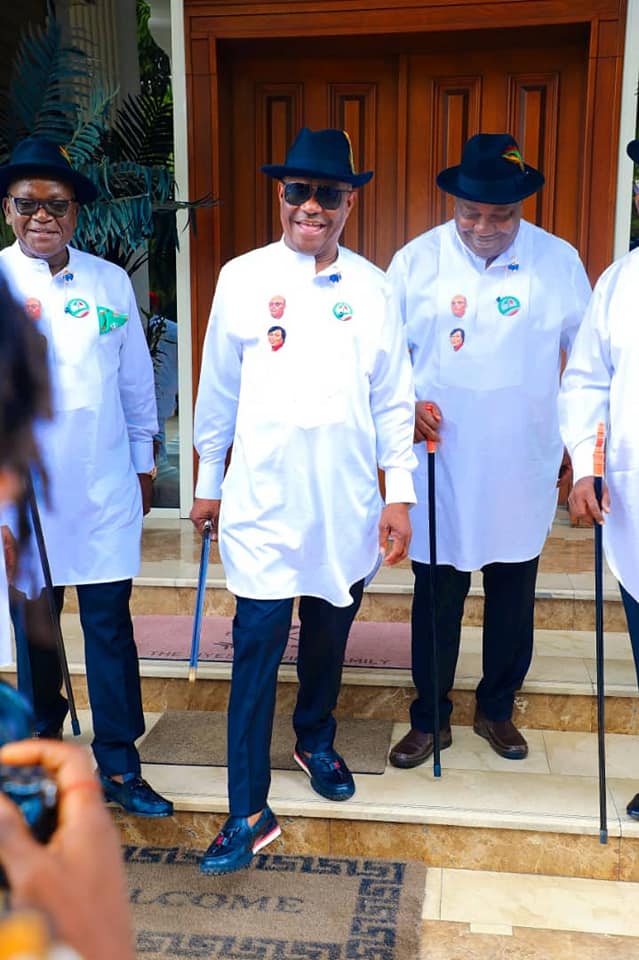 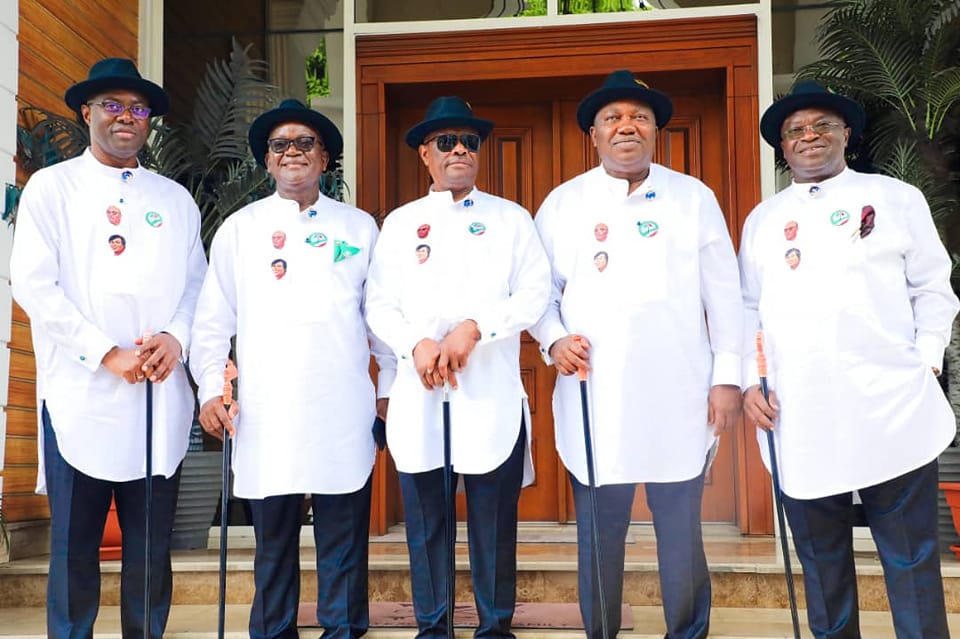 Meanwhile, the Director General (DG) of the PDP Campaign Council in Rivers State, Felix Obuah, has debunked allegations that the party is sponsoring thugs to attack political opponents.

Obuah said the PDP does not have a competition in the elections that would warrant its involvement in political thuggery.

JOBS YOU CAN DO WITHOUT WORK PERMIT IN CANADA – APPLY NOW