Jubilation is in the air at the Kogi State Government House as the candidate of the All Progressives Congress (APC) and incumbent Governor, Yahaya Bello, has been re-elected.

Governor Bello was returned elected on Monday by the Independent National Electoral Commission (INEC), having scored the highest number of votes in the keenly contested poll.

The Returning Officer for the election and Vice-Chancellor of Ahmadu Bello University (ABU), Zaria, Professor Ibrahim Umar, made the declaration at the INEC office in Lokoja, the Kogi State capital. 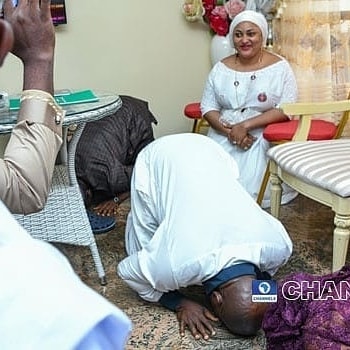 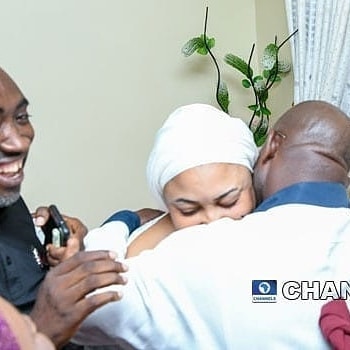 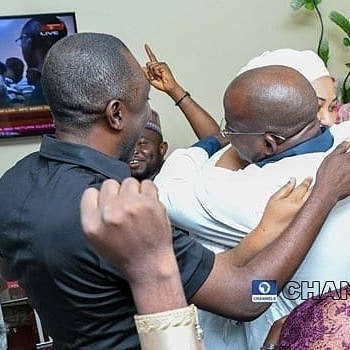