Senator Teslim Folarin has promised to investigate and prosecute rapists who murdered Barakat Bello on Monday.

POLITICS NIGERIA reported how the year one student of the Institute of Agriculture, Research and Training (IAR&T) in Ibadan was killed. She died at the age of 18.

Reacting to the death on Thursday, Mr Folarin in a statement said the culprits must be arrested.“Barakat’s gruesome killing is one death too many.

As the Senator representing Akinyele and 10 other Local Government Areas of Oyo Central, I will seek justice for late Barakat Bello.

He said: “By God’s Grace, I will ensure that all the culprits responsible for this barbaric act are swiftly brought to justice. This nonsensical act of raping must stop in Nigeria.”

He also sent his condolences to the family and friends of the victim. 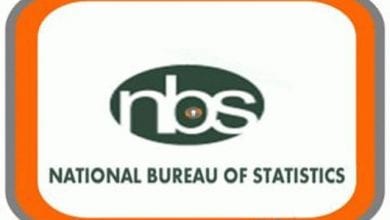 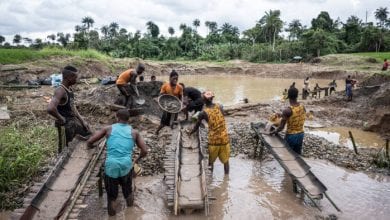