Bryant along with several others died in a helicopter crash on Sunday Morning in Calabasas, California. No one survived the crash. 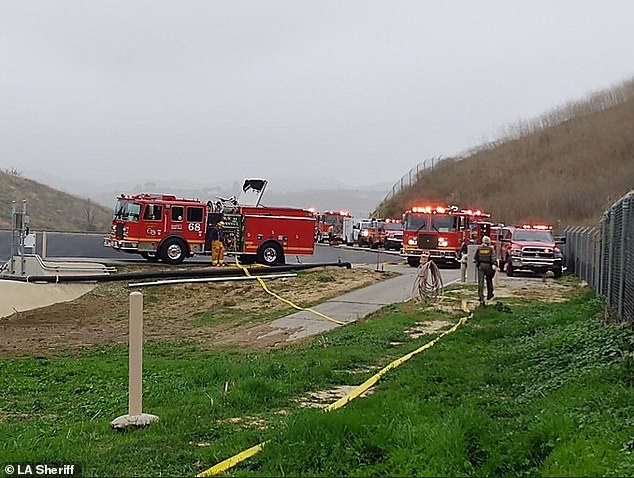 Kobe Bryant’s death was confirmed by Popular news outlet, TMZ on Sunday evening. The sportsman is survived by his wife Vanessa and four daughters – Natalia, Gianna, Bianca and Capri.

Authorities are currently investigating the cause of the crash. The 18-time NBA all-star spent his entire career with the Lakers winning 5 NBA championship.