The former Senator representing Kogi West, Dino Melaye, has called on the governor of the state, Yahaya Bello, to be proactive in his fight against insecurity.

Mr Melaye made this call while reacting to the robbery attack that occurred at Isanlu town in Yagba East local government area of the state.

POLITICS NIGERIA reported that the robbery led to the death of citizens and security operatives.

He said: “Today’s incident in Isanlu saddens my heart. It is unfortunate that we have lost precious lives. May their souls rest in peace, amen.

“I hereby call on our people to be more security conscious given the state of insecurity in Kogi State characterised by armed robbery, kidnapping, herdsmen attacks, and other crimes.

“The governor of Kogi State as the chief security officer must show capacity to protect Kogi people anywhere in the state. Alas! The penchant for grandstanding has robbed the state of purposeful leadership.

“Kogi has never had it so bad. This is the time to put off the boxing gloves, to stop shadow boxing and get off the treadmill in the comfort of his room to serious issues of the state.

“No one has seen Governor Sanwo-Olu of Lagos or Governor Wike of Rivers on a treadmill making videos and using uncouth languages. They are on the streets of their states working”. 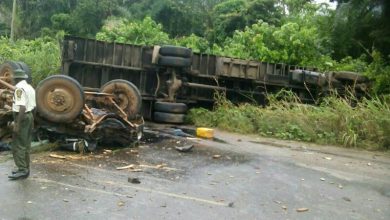 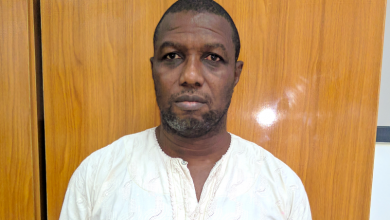 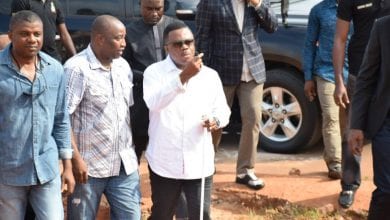