The Lagos State Commissioner of Police, Hakeem Odumosu has ordered the immediate release of 35 people arrested today at the #OccupyLekkiTollGate Protest.

According to TVC, the suspects were detained at the Area J Police Command Elemoro, Ibeju Lekki area of the state.

Several protesters were arrested in Lagos on Saturday morning for protesting against the re-opening of the Lekki Toll Gate. 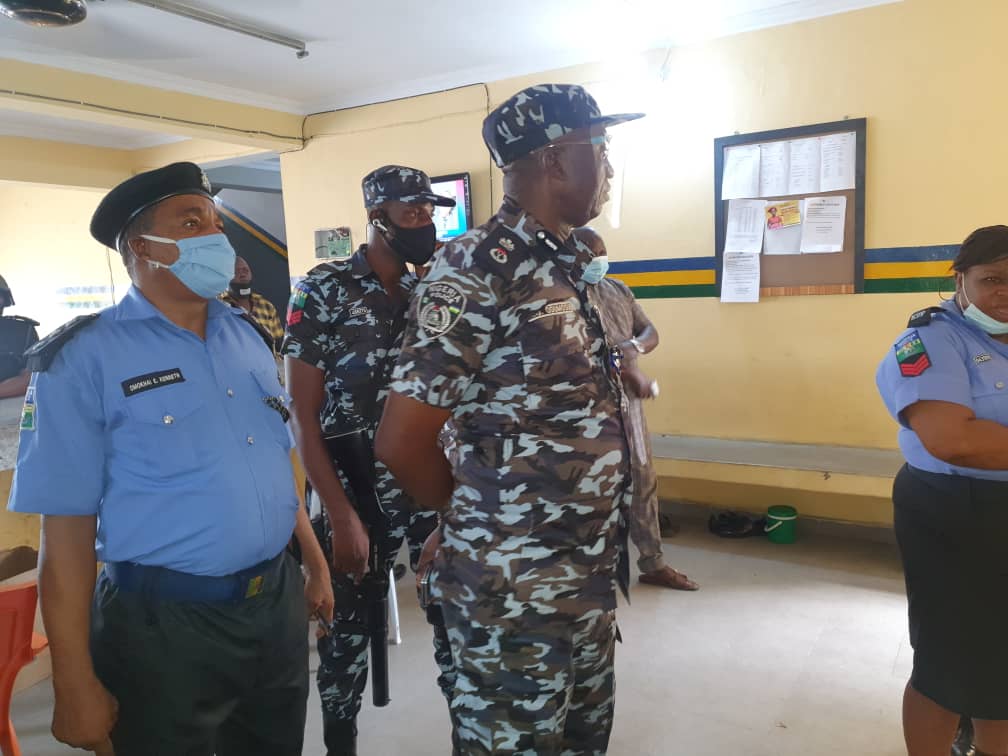 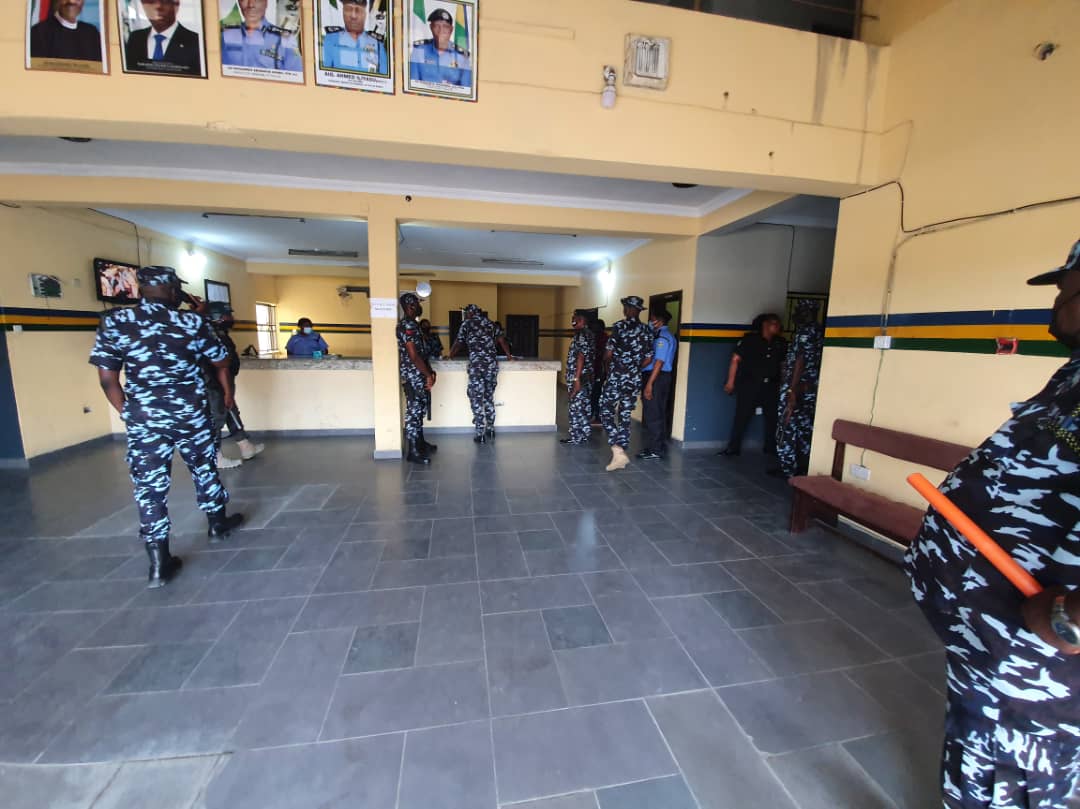