On the 27th of January 2019, the Lagos state government announced a plan to put into effect it’s Reform Traffic Law of 2018, a law if effective would totally curb the activities of some transit means in certain areas of the state.

The law became effective on February 1st to the astonishment of residents, who harboured differing opinions on the development.

How effective is the ban?

Compliance with the order was positive, with minimal reports of restive operators who did otherwise. Although most of the routes were clear of motorcycles and tricycles, operators lamented grave aftermaths. They had to endure a day with no proceeds as their only source of livelihood was prohibited.

Students and workers due to the unavailability of an “Okada”, a nickname for motorcyclists or “Keke”(tricyclists) had to either trek to their schools and workplaces respectively, or pay an inflated fare for bus services.

The ‘area boys’ expressed anger over the outlaw of ‘Okada bikes’ across the state. Fares of which would have gotten into their purses, they argued were subsequently outlawed with the prohibition of motorcycles.

The purpose to which the ban was meant was reported to be generally ineffective. Across the Lagos metropolis, gridlocks were still noticed although certain parts of Surulere, Lagos Mainland and Apapa Local Government Areas were reportedly free of its usual gridlock.

Relating how traumatizing the outlaw of motorcycles is to his ride-hailing business, Chief Executive Officer and co-founder of MAX (Metro Africa Xpress), Adetayo Bamiduro says the company has invested more than N5bn in Lagos, which speaks more reason the government should reconsider the directive.

His business isn’t the only that shares the ban’s aftereffect, residents of the affected areas would need to either pay for bus services henceforth or risk walking to their destinations.

Bus riders now see the switched situation as an opportunity to swell their profit, making fares to places much inflated. The result is that residents have to dig deep into their pockets which apparently heaps more burden on the citizens.

Reno Omokri, an ex-aide to former President Goodluck Ebele Jonathan, while criticising the ban, says Lagos government should henceforth expect a surge in terrorism and insecurity.

He brought to their notice of an ongoing Boko Haram recruitment, questioning what else the government needs the over one million motorcyclists to do. The pastor further explained that the ban should have been introduced gradually so that alternative sources of income could be developed by the motorcyclists.

Commenting on the development in Lagos State, Minister of Transportation, Rotimi Amaechi says the federal government wouldn’t be able to interfere in the curb as “Implementation of transport policy is essentially a state affair,”.

The Lagos State government says the extant law was pertinent considering the about 10,000 accidents and 600 deaths recorded at General Hospitals alone. This number it says excludes unreported cases and those recorded by other hospitals. 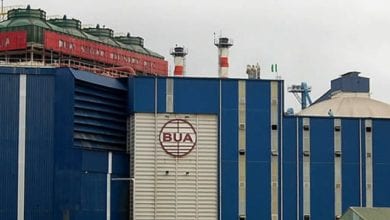 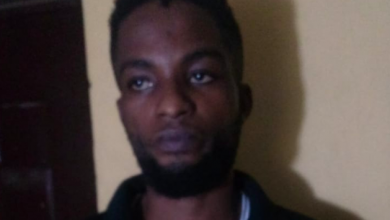