The British Parliament has weighed in on the shooting of #EndSARS Protesters at the Lekki toll gate on Tuesday.

Security agents opened fire on unarmed Protesters at the toll gate in a desperate bid to quell the agitations against police brutality and bad governance.

A member of parliament expressed shock at the development adding that the matter must be addressed as soon as possible putting in mind the strong relationship the United Kingdom has with Nigeria.

“I just want to mention briefly the shocking scenes of brutality and violence we’ve seen at the Lekki toll plaza and obviously i hope that the  minister can perhaps share with us the government’s response to those shocking scenes. Not least because of the strong relationship that we have with Nigeria, including with the military and security forces there.”

“Amnesty International has said there is credible evidence of excessive use of force leading to the deaths of protesters.It’s been condemned by the former US Secretary of state, Hillary Clinton.” he said. 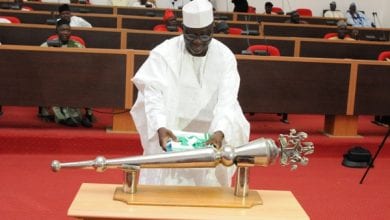 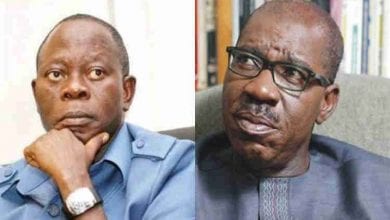 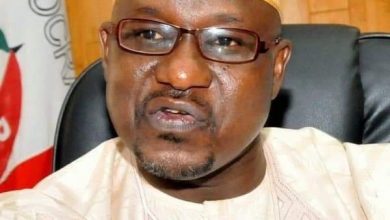 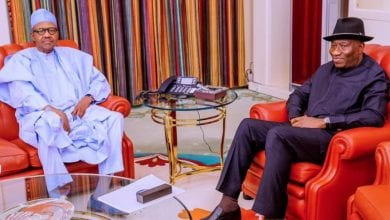