A popular Nigerian Senator, Ali Ndume (APC, Borno South), has filed an appeal against the remand order given by a Federal High Court in Abuja on Monday.

POLITICS NIGERIA reports that Justice Okon Abang had ordered the remand of Ndume in Kuje Prisons for failing to produce the former chairman of the Presidential Pension Reform Task Team (PPRTT), Abdulrasheed Maina, in court. The Senator had stood as surety to Maina in his trial over alleged N2 billion pension funds fraud. 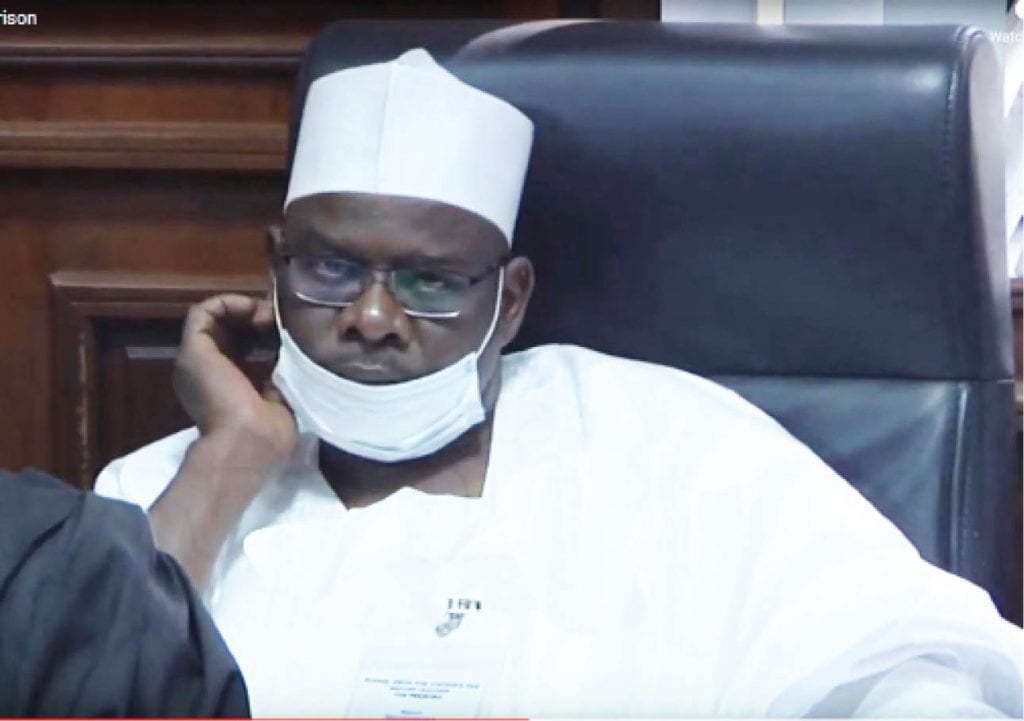 Speaking to reporters on Monday,  Marcel Oru, counsel to Senator Ndume, said he will appeal the remand order on Tuesday before the Court of Appeal in Abuja. He also decried the judgment of the court, saying that his client was not given a fair hearing.

According to Oru, he asked for some documents to enable his client to adequately defend himself but were not provided. He noted that fair hearing demands that papers should be provided before the court goes into the issue of forfeiture.

Oru disclosed that his client was taken to Kuje Correctional Centre around 4 pm yesterday and will be in court today in continuation of the trial. He, however, hopes that his client will be released soon after meeting the conditions presented by the court to the lawmaker.