Manchester United legend, Ryan Giggs allegedly kicked his ex-girlfriend and threw her out of their hotel bedroom naked, a court has heard.

The claim forms part of what is said to be a pattern of coercive behaviour against Kate Greville, 36, between August 2017 and November 2020.

On Friday, Giggs, manager of the Wales national team, appeared at Manchester Crown Court where he entered a not guilty plea to the offences leveled against him.

He denied a second count that he assaulted Ms Greville and caused her actual bodily harm at his home in Worsley, Greater Manchester, in November 2020.

Details of his alleged controlling behaviour were read out by the clerk of the court in the particulars of the indictment.

These details accuse Giggs, 47, of:

In a hearing lasting around 30 minutes, the court also heard the former lovers were involved in a separate civil dispute over ownership of a pet.

Giggs will go on trial in the criminal proceedings at Manchester Crown Court on January 24.

A further pre-trial hearing will take place at the same court on October 8.

Judge Hilary Manley extended Giggs’s bail on condition he must not contact Kate or Emma Greville, or go to any address where they are.

Giggs is also a co-owner of League Two side Salford City. 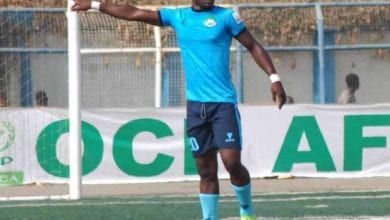 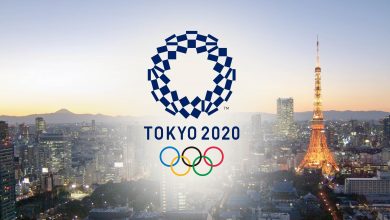 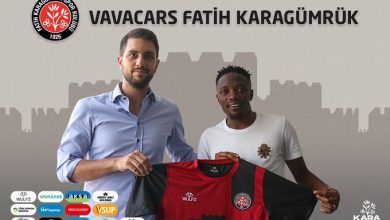 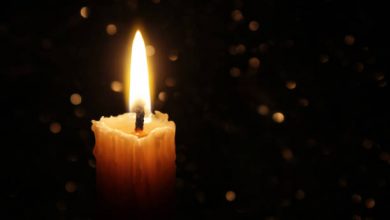 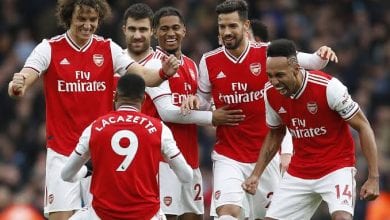 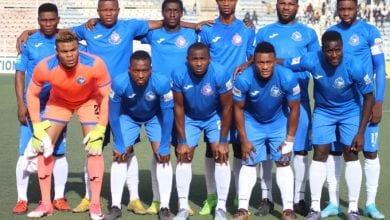