President Muhammadu Buhari was first married in December 1971 to his first wife, Safinatu. Hajiya Safinatu was born on December 11, 1952, in the Plateau State Capital, Jos, but hails from Mani in Katsina State.

The name of her father is Alhaji Yusuf Mani, while her mother is Hajia Hadizatu Mani. She was a student at the Teachers Training College (WTC) in Katsina, graduating with a degree in 1971.

Safinatu first met President Muhammad Buhari when she was just 14 years of age. During the tenure of President Buhari in the Nigerian Army, he accompanied his late friend General Shehu Musa Yar’Adua to Safinatu’s father.

Safinatu’s father, Alhaji Yusuf Mani was at the period, working in Lagos as secretary to Alhaji Musa Yar’Adua who was the then Lagos State Minister for the first Republic.

Ever since that visit, a constant romance sprung up between Muhammad Buhari and Safinatu Joseph. They had five children together, four girls and one boy. Their first daughter, Zulaihat (Zulai) was named after Buhari’s mother. Their other children are Fatima, Musa (deceased son), Hadiza, and Safinatu.

In 1988, Buhari and his first wife Safinatu divorced. In December 1989, Buhari married his second and current wife Aisha Buhari (née Halilu). They also had five children together, a boy and four girls: Aisha, Halima, Yusuf, Zahra and Amina.[164]

On 14 January 2006, Safinatu Buhari, the former first lady, died from complications of diabetes.[163] She was buried at Unguwar Rimi cemetery in accordance with Islamic rites.

In November 2012, Buhari’s first daughter, Zulaihat (née Buhari) Junaid died from sickle cell anaemia, two days after having a baby at a hospital in Kaduna. 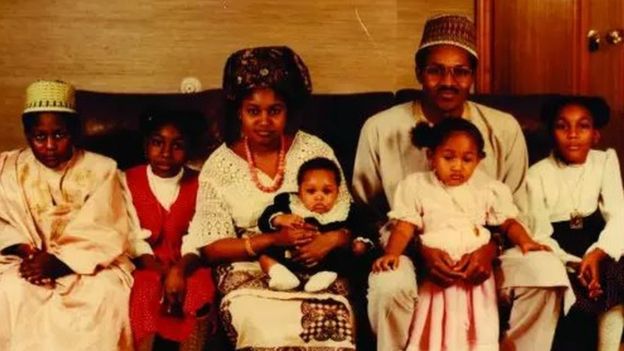 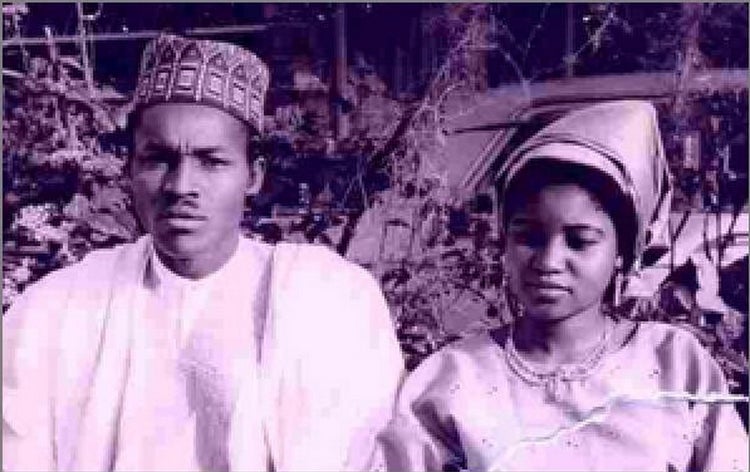 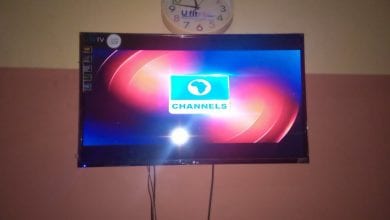 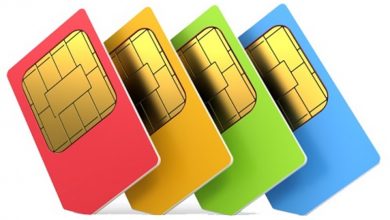 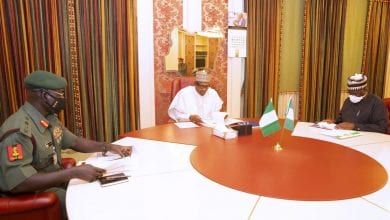 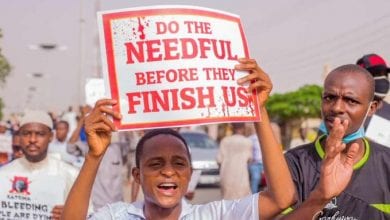