Offices were deserted as residents complied with the Monday sit-at-home directive of the outlawed Indigenous People of Biafra (IPOB).

IPOB had called off the exercise which it earlier announced to protest the detention of its leader Nnamdi Kanu, but hoodlums who claim to be members of the group have been violently enforcing the directive, at times killing citizens. There have also been deadly attacks on security facilities and personnel.

Soludo had directed civil and public servants to report work on Monday or face sanctions.

But this newspaper gathered that some civil servants did not report to work; those who turned up said they risked their lives for fear of being sanctioned.

See photos of deserted roads in Anambra on Monday April 4, 2022 below: 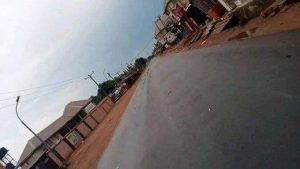 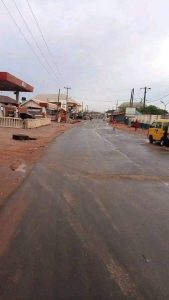