Several members of the Eastern Security Network (ESN) have been neutralised in Orlu, Imo State in two different clearance operations that were conducted recently by troops of the Nigerian Army.

POLITICS NIGERIA reports that the army suffered two casualties in the operations. In one of the operations, a shrine belonging to the ESN was destroyed. 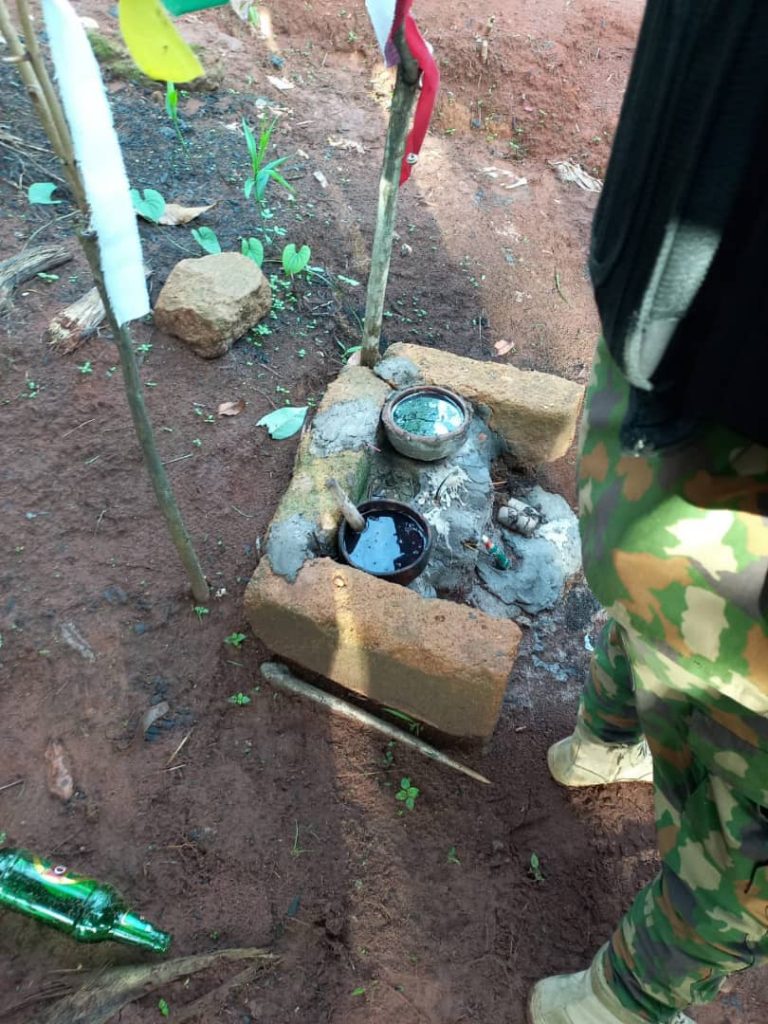 ESN is the armed affiliate of the proscribed Indigenous People of Biafra (IPOB), a separatist organisation in Nigeria.

IPOB said it aims to realise the Republic of Biafra.

The group was founded in 2012 by now-detained Nnamdi Kanu, a British-Nigerian political activist known for his advocacy of the contemporary Biafran independence movement. It was deemed a terrorist organization by the Nigerian government in 2017 under the Nigerian Terrorism Act.

The insurgency in Southeastern Nigeria (initially known as the Orlu Crisis) is a military conflict that broke out in the city of Orlu, on 22 January 2021, when the Nigerian Army moved to crush the paramilitary wing of IPOB, ESN. The conflict escalated after the ESN managed to repulse the initial push by the Nigerian Army.