The Nigerian Labour Congress (NLC) has expressed its readiness to ensure state governments adhere to the December 31 deadline for compliance with the new minimum wage.

This was disclosed during the body’s president, Ayuba Wabba’s, New Year message where he also expressed concern about the handling of the economy, particularly the nation’s rising debt profile.

According to Wabba, the NLC will leave no stone unturned in the fight for the nationwide implementation of the N30,000 minimum wage.

Wabba commended the states that have started paying the new wage, and urged others to follow suit as there is luxury of choosing whether to pay or not.

“In tandem with our position as adopted and communicated after a stakeholders’ meeting on December 11, 2019, organised labour in Nigeria will not guarantee industrial harmony in states that fail to implement the new national minimum wage by December 31, 2019.

“We direct our state councils to be on the standby to robustly engage state governments that fail to obey our laws. We wish to remind state governors that no excuse would be good enough for failure to pay”.T

“Inasmuch as we would not want to disrupt economic activities, we would still not compromise the welfare of our members. A stitch in time saves nine,” the body said. 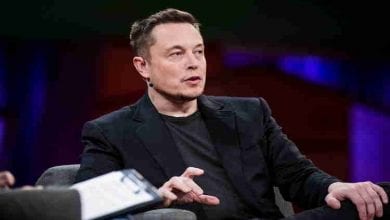