Nnamdi Kanu, the leader of the Indigenous People of Biafra, IPOB, has berated President Muhammadu Buhari over the planned importation of petroleum products from Niger Republic.

POLITICS NIGERIA reports that the federal government had announced that Nigeria will import petroleum products from Niger following a Memorandum of Understanding signed between the two countries.

According to the Minister of State for Petroleum Resources, Timipire Sylva, Niger Republic has excess petrol which needs to be evacuated and Nigeria has the market for the products. He added that Nigeria is working on a plan to have a pipeline from the Soraz Refinery in Niger into the country so that a depot can be developed.

Reacting to the development via his Twitter page on Wednesday, Kanu said the planned importation of petrol from Niger Republic shows a ‘compatriot spirit’ the North has with the country.

He wrote via his Twitter page on Wednesday: “The @NGRPresident’s frenetic development strides into NIGER REPUBLIC illustrates a ‘compatriot spirit’ the far North has with Niger Republic that it will NEVER have with the South. The sooner you understand that the closer you get to the only solutions: #Biafra & #Oduduwa.” 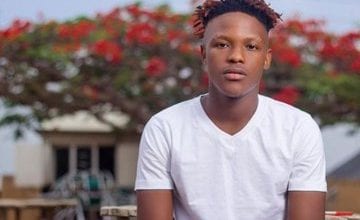 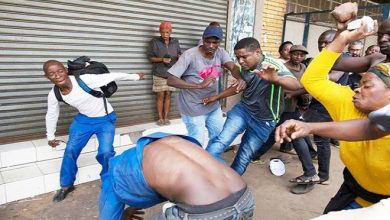