Governor Godwin Obaseki of Edo State has boasted that nobody can stop his re-election into the Government House, adding that he is not in contest with anyone.

Speaking on Wednesday, in an interview on Channels Television, Obaseki said he is confident of returning to power, adding that his re-election is assured.

He said: “I am not a violent person. But I am confident that the way I got into power is the same way I will return.

“God gave me power. If he wants me to return I will continue. No man can stop me. Power comes from God.”

The governor said that the resources of the state were used for him to become the governor, adding that he worked for eight years behind the scene before becoming the governor.

Obaseki also noted that he is not distracted by the political rift within his party the All Progressives Congress (APC) in the state, adding that his focus is on developing the state.

The governor also expressed confidence that the rule of law will prevail in the forthcoming Edo State election. He also sued for peace and stated that elections should not lead to bloodshed.

“This shouldn’t lead to bloodshed. We will not accept to be cowed and intimidated because some people think that they can manipulate rules and cut corners,” he added. 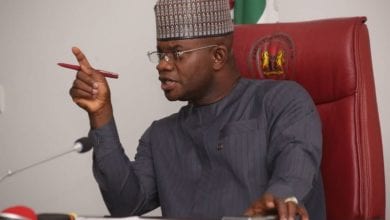 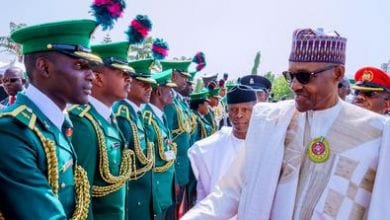 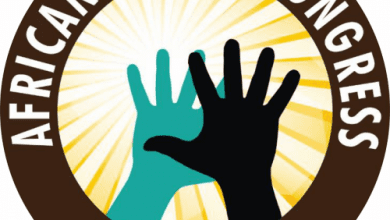 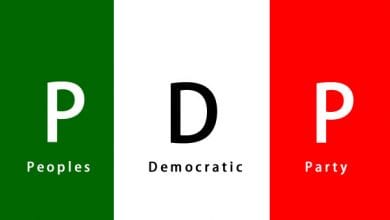