Uche Nwosu, the candidate for the Action Alliance (AA) in the March 2019 guber election in Imo state, has withdrawn his appeal against Emeka Ihedioha’s victory at the poll.

This was disclosed by his counsel, Solomon Umoh (SAN), during proceedings today, as hearings continued on the six guber appeals in the apex court.

Umoh said the decision was made based on his client’s advice and other considerations.

“Based on the judgment of this court in appeal SC. 1384/2019 delivered on December 20, 2019, and subsequently, on my advice to my client, we have decided to withdraw this appeal,” he said.

The hearings on the cases are still ongoing and no ruling has been given yet. 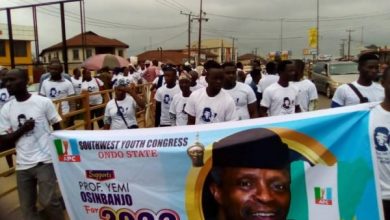 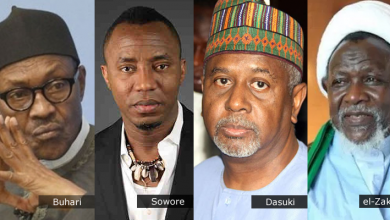 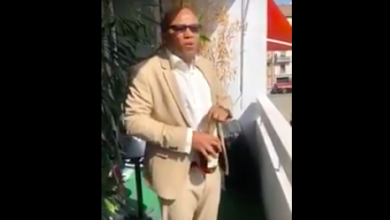